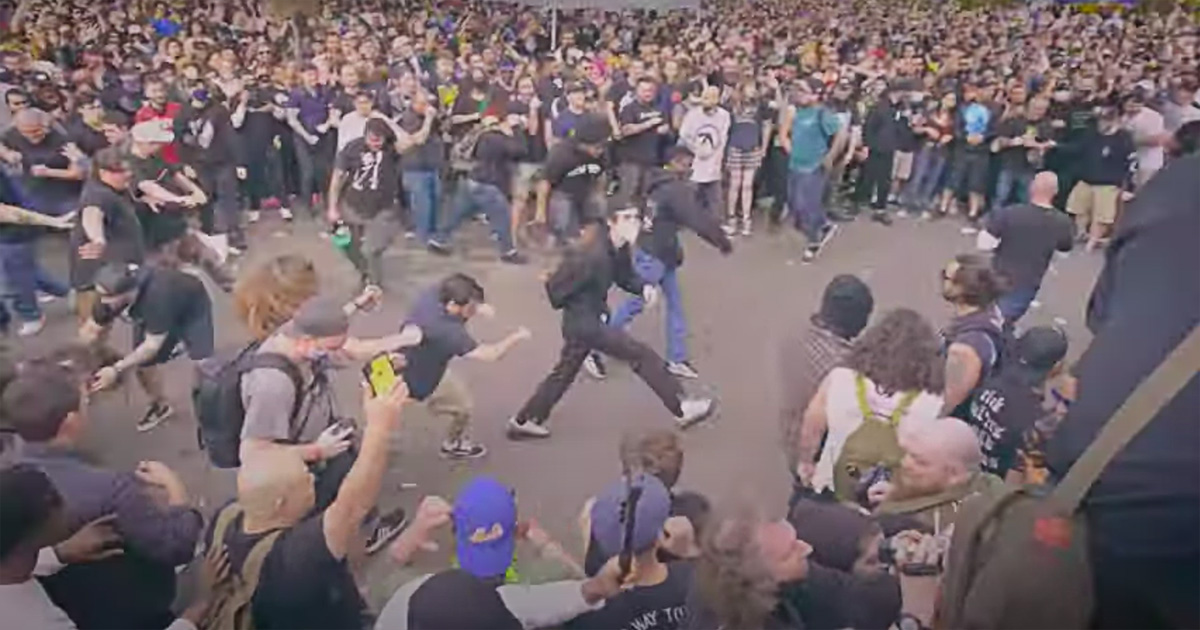 NEW YORK — A local hardcore scene was left to organize a benefit show for several hundred of the 3,000 people who attended their most recent benefit show last Saturday afternoon, according to sources.

“With the world just starting to open up, and mass vaccinations only recently being distributed, we figured what better time than right now to raise money for burn victims?” said local tough guy wearing a Black Flag Matters pin Johnny Nunez. “This is our life. This is our family. This right here is fucking hardcore, and to criticize our timing is basically persecution. Yeah, there’s a pansy-ass flu going around, and maybe a few people got sick at this show, but can you imagine how insane the pit is gonna be for the next benefit?”

Organizers of last Saturday’s event have already begun booking their next show to support attendees that contracted COVID-19 at the same event.

“In light of the recent events that took place at the show we put together, we feel the need to step up as a community and support the people who came out and who are now in the ICU. I’m not sure why everyone is so pissed off. A couple of the people that played the first show are vegan, so isn’t that enough to get a pass?” said scene veteran Jimmy “The Arsonist” Burns. “It’s up to us to show up for our community when no one else will, and we can’t think of any better way to do that than to invite thousands of people to slam, spit, stage dive, and scream directly in the face of common sense. PMA all day.”

Scene regulars recalled similar instances of benefit shows being held to support those victimized as a direct result of attending previous benefit shows.

“I remember a few years back when a pipe burst at a house over in Bushwick, so the house members threw a huge show to help pay for the clean up,” recalled Brooklyn resident Marissa Beautera. “When a ton of people got tetanus, athlete’s foot, and complications from electrocution, we were all like, ‘Well, are we gonna give up? Fuck no.’ We had no choice but to throw another show to help pay down some of the medical costs, fines from the city, and the water bill caused by that show. We raised $45 that day, and we’d do it again.”

When asked for a comment about enforcing COVID-19 restriction guidelines at the future show, one staff member remarked that they will have a rapid test tent set up on site — however, anyone that uses it is “a pussy.”