Metalhead’s Pilgrimage to Sweden Nowhere Near as Brutal as Expected 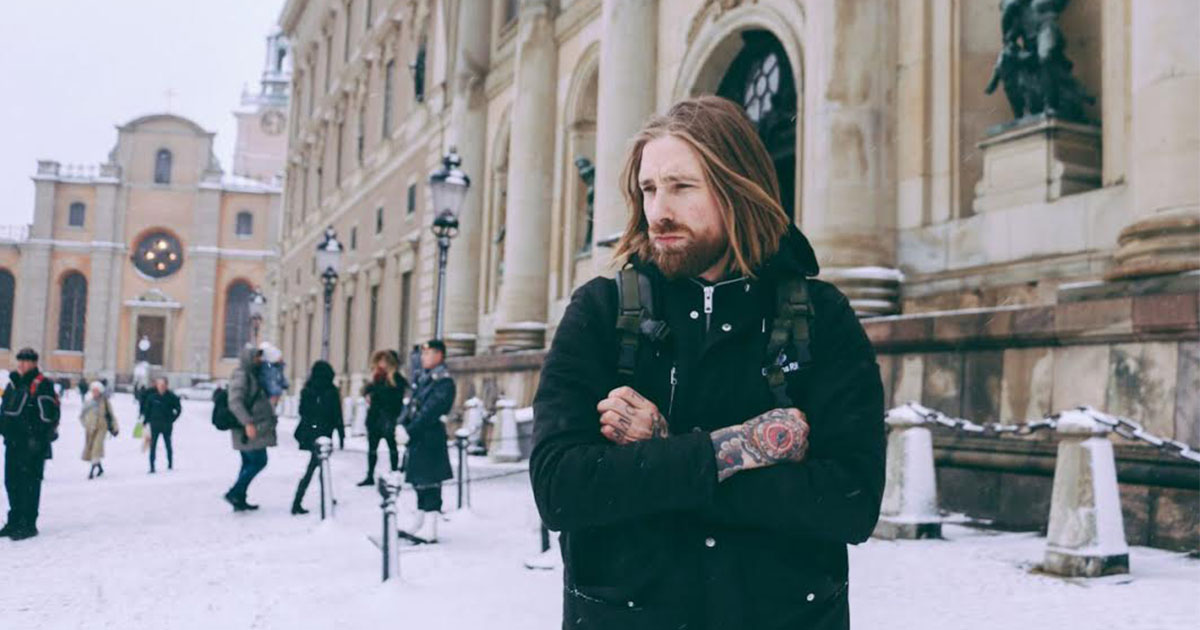 ÖRNSKÖLDSVIK, Sweden — Metalhead Scott Armstrong hoarded his savings for nearly two years to take a pilgrimage to the “Mecca of Metal,” Sweden, only to find the nordic nation not nearly as metal as he hoped, according to close friends and Swedish nationals.

The 22-year-old Armstrong was disappointed to find that Sweden, whose metal band-to-population ratio is allegedly the highest in the world, was merely a beautiful country filled with a pleasant population.

“I figured I would be burning down churches,” Armstrong complained, “or, at the very least, sacrificing livestock with my metal brethren. So far, I’ve seen a hockey game that ended in a tie, pet a dumbass moose, took a ride in a stupid boat, and somehow ended up at the ABBA museum. I gave this one dude the finger and he didn’t even take a swing at me. He just nodded.”

Armstrong later met up with local death metal outfit Fetal Christ, but reportedly found their lifestyle rather lackluster as well. “They just sat around getting high and playing FIFA on Playstation,” he said. “I can do that at home… Jesus, at least play Far Cry or Dark Souls, something with a gun!”

At the urging of Armstrong, Fetal Christ did take him on a hike of the Tiveden forest, notorious for its wilderness and as a hiding place for outlaws. “I was expecting the looming, haunted forests that I see in all the music videos,” Armstrong said. “This was a goddamn bucolic, resplendent, life-affirming grove. The rocks were kinda hardcore, I guess. Even at dusk it was emblazoned with the gentle hues of gold and red of the setting sun. Made me want to puke.”

Upon return from his vacation, Armstrong found himself relaxed and refreshed — the complete opposite of what he wanted. “Screw it. Next year I’m going to New Zealand,” he said. “I hear that scene is fuckin’ harsh!”