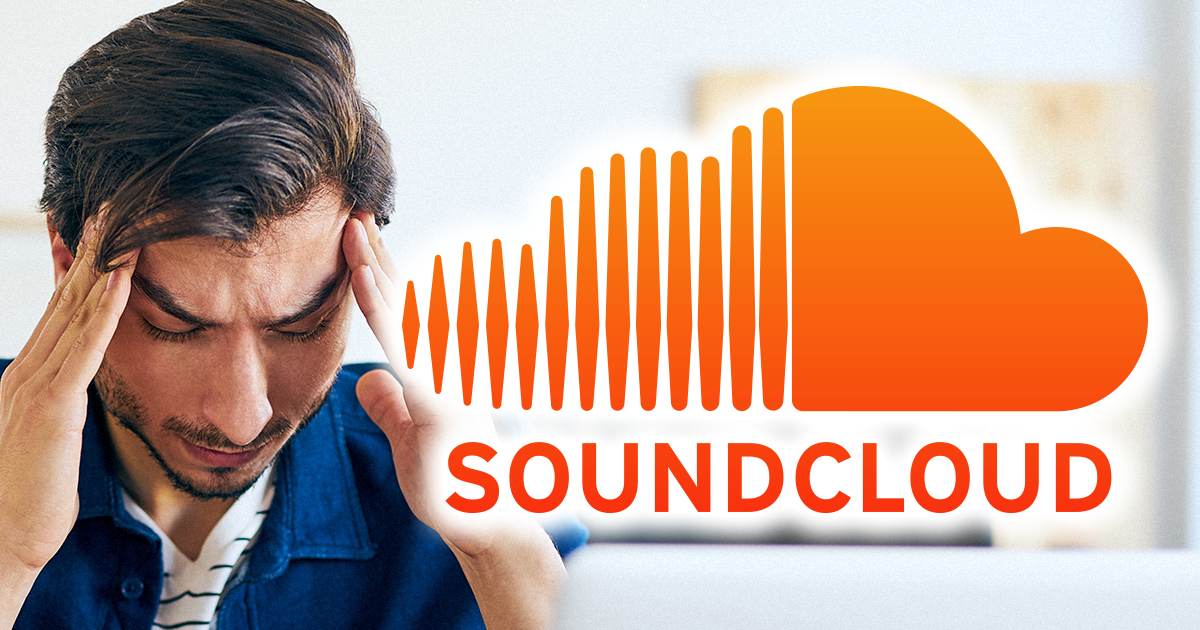 BERLIN — Skeptical parents everywhere were vindicated last week when slow growth and staff cuts at international music startup SoundCloud proved that even well-funded tech companies can’t support themselves through art, according to a new report.

“This is just another win for responsible decision making,” said local parent Sharon Krause. “I spend half my time trying to convince my daughter to stay in school, instead of dropping out to play keyboards in some rock band. I bet the bigwigs at SoundCloud are just begging to move back in with their parents right now.”

Despite the reassuring tone of their press releases, sources within the organization are still worried about longterm business prospects.

“In the beginning, we had this idea that there were millions of artists out there, barely getting recognition or money, who we could group together and build a business around,” said one longtime employee, speaking on condition of anonymity. “But it turned out that just got us a million artists nobody would pay for. And Chance the Rapper.”

Friends and family of SoundCloud executives have allegedly known the company was in trouble for years.

“Every month, I’d always have to pay the rent and all the bills,” said a romantic partner of a longtime SoundCloud employee, who also reqested anonymity in speaking of her former relationship. “The entire company was kept afloat by everyone begging family members for money. I heard the CFO’s mom wants proof that he’s not spending all the cash on drugs.”

Indeed, investors in the company are preparing to cut their losses. “Sometimes you win, sometimes you lose,” wrote one Series C investor. “I figured a platform letting people share their own music would really take off. It worked great for MySpace. Didn’t it? Wait. Shit.”

Despite the increasingly dire financial reports, SoundCloud’s leadership has been confident in the face of possible collapse.

“Nah, man. Everything’s good, you know, man? Like, it’ll be good,” said CEO Alex Ljung. “But even if it’s not, like, whatever. I have other art stuff besides music, you know? Like, yarn and stuff. Actually, what do you think of pivoting to a website where you can download my knitting?”

Grab one before they are gone forever: