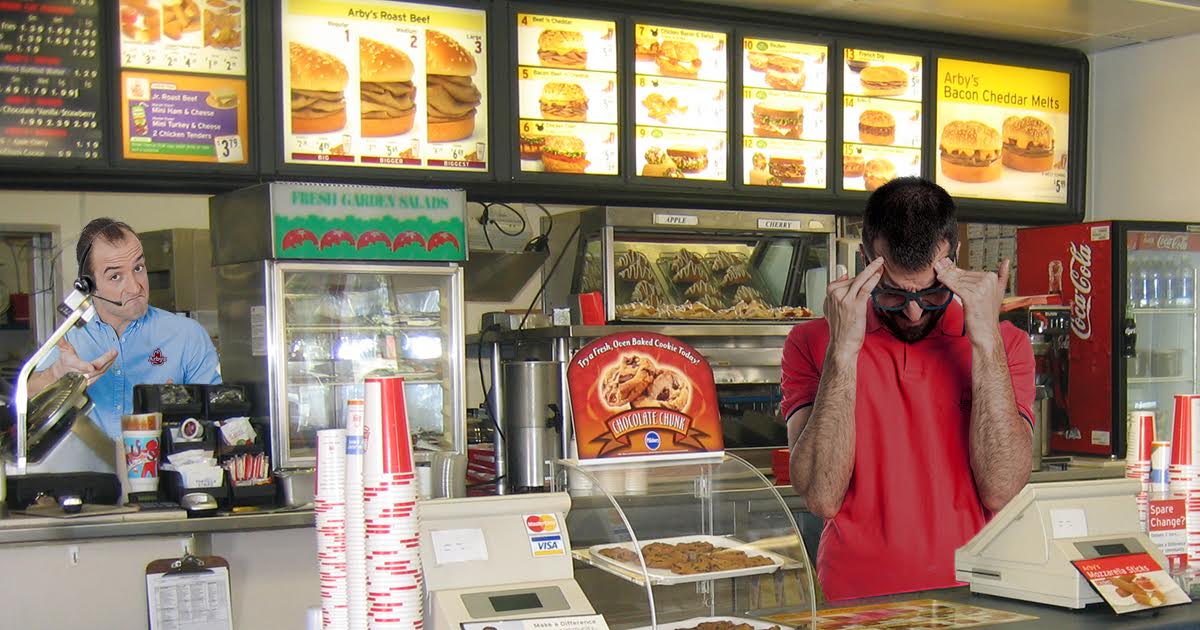 “I guess Marty really thinks my band must be taking off. He keeps asking me how my ‘concerts’ are going,” said Kettering. “And I told him they’re OK, how a couple of the opening bands will watch us, or how a drunk guy once thought we were the headliner and bought a sticker. Then he’ll just throw the devil horns and tell me to ‘rock ‘n’ roll.’”

“Marty’s always saying how one day Clint will be famous and we’ll all get to be on MTV,” said Cline. “I don’t think show biz is calling for him any time soon, though. Clint is always trying to sell us tickets to his shows, because I guess if he doesn’t sell at least 15, his band can’t play. That doesn’t exactly make me think he’s lighting the world on fire.”

Kettering claimed he’s tried to make the most of the misconception, even figuring out some small advantages.

“Marty’s loaned me money a few times, and always says he knows I’m good for it. And he’s given me rides to work when I need them,” said Kettering while mopping up a spilled Diet Coke. “But if I was able to make a living off music, why would I still be slinging roast beef at the sixth most popular fast food chain in this town? I would love to quit this job and tour. Hopefully that happens soon.”

“Dude, he must be living it up,” Pitts said. “I saw Intoxicunt has 250 likes on Facebook. That’s crazy! And, somehow, Clint still stays humble. He asked if he could have my shift this Friday, and I was like, ‘Of course, bro.’ I’ve got a bunch of really cool ideas for lyrics he could use. I can’t wait to show him on Monday.”