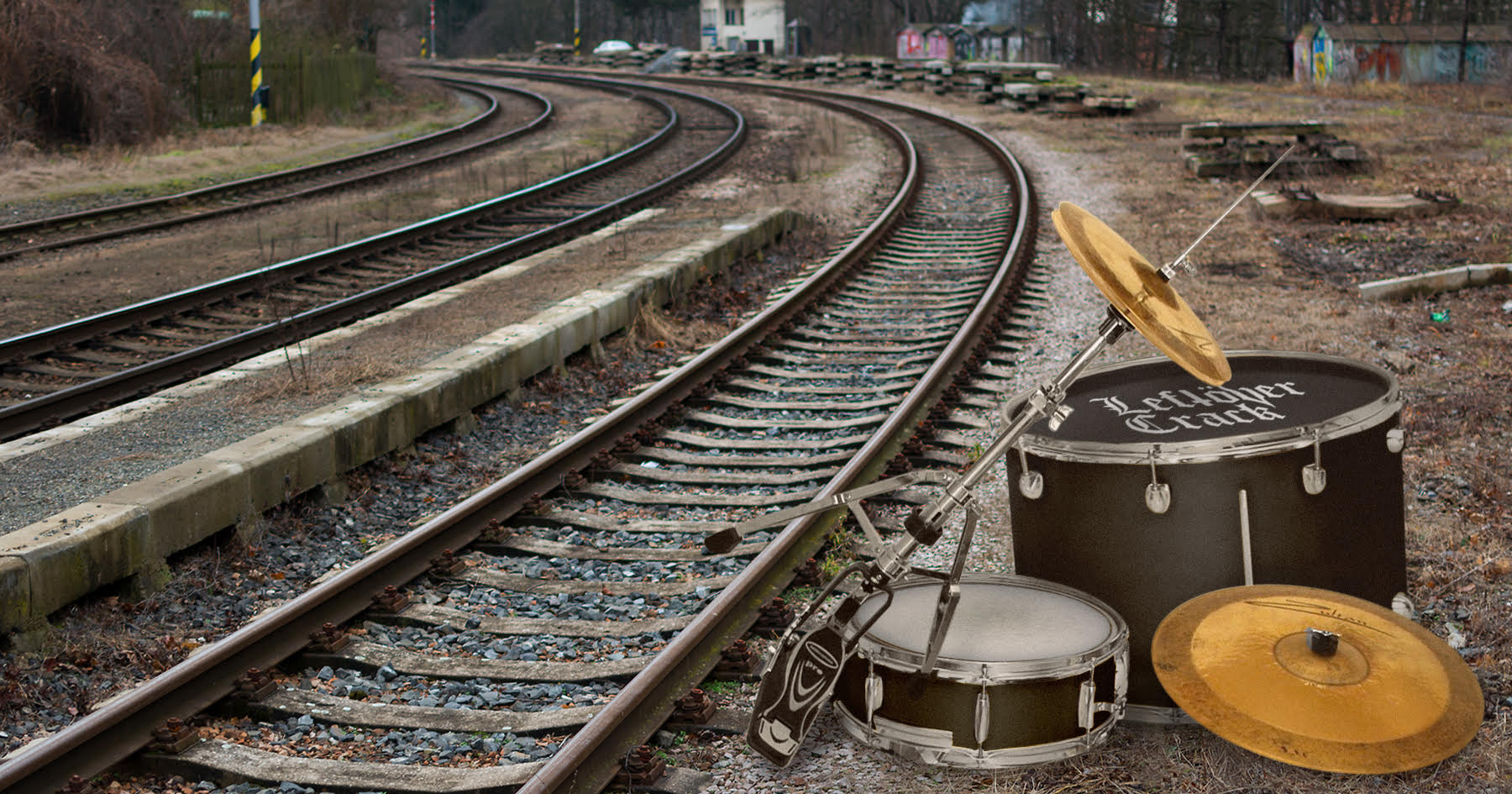 “I focused so much on getting the kick drum in there, I was gassed when it came time for the cymbals — I got right up to the edge of the door, but the damn stand caught on my belt and I took a nasty fall,” said Morris, nursing his injuries. “Everyone else in the band had to hop off the train in Fresno. They seemed pretty pissed off.”

Lead vocalist Scott “Stza” Sturgeon noted previous Leftöver Crack members have had to improve their physical fitness to keep up with the band’s cardio-intensive touring style.

“This is really the only way we tour. Some people can handle it, some can’t,” said Stza while he and fellow bandmates dragged their equipment down the Pacific Coast Highway. “A few years back, I was running from some cops and I sort of got bit by the jogging bug… so now, I run daily, and it really helps me stay in prime shape for tour.”

“I think it would really benefit Donny to work out a bit more,” Sturgeon added. “Maybe he could throw cinder blocks through the window of a Wells Fargo to get his stamina up.”

To inform promoters of the cancellation, the band hastily wrote a press release on a cardboard sign, which they taped to the freight train after disembarking. “Sorry about that!” the sign read. “Next year we’ll get a roadie with some upper body strength!”

While venue owners are scrambling for replacement headliners, most still plan to host their respective shows.

“We’re trying to turn a negative into a positive by offering fans an incentive to come out and enjoy the company of their fellow disappointed crust punks,” said Trig Dewey, who runs the Mildew Ranch in Kansas City, Mo. “In the meantime, we’re giving everyone refunds in the form of food stamps and loose cigarettes — apparently, a promoter in Iowa is giving out free stick-n-poke tattoos to all ticket holders.”

For their part, Leftöver Crack’s is planning to hitchhike to each stop on their make-up tour. Anyone in the midwest U.S. with a pick-up truck or minivan is encouraged to contact fellow members Alec Baillie or Brad Logan via text or Facebook. “Look, if you want a tour bus,” said Sturgeon, “join the fucking Goo Goo Dolls.”