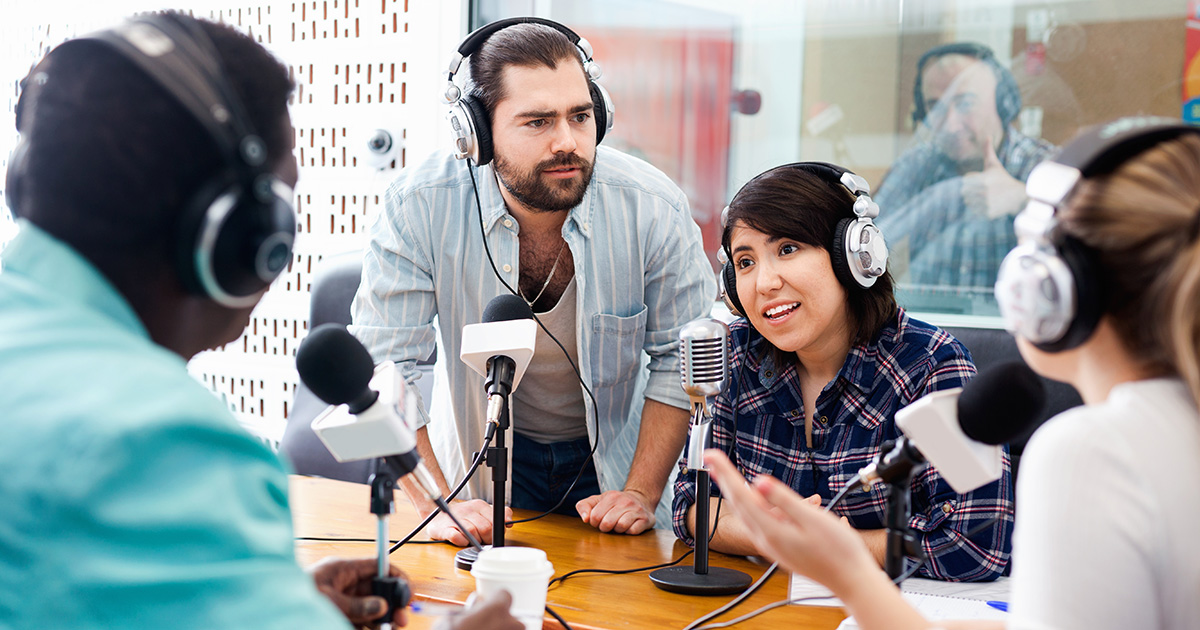 “I regret yelling ‘Holy fuck, you can talk?’ when our Drummer answered a question about her drum heads, but you have to understand that I’ve played with this woman for seven years and I’ve never once heard her utter a single word,” said Thomas. “Not only can she speak, but he’s got, like, a personality. Did you know that she has two kids and works part time as a mechanic? I sure as fuck didn’t. Normally our interaction begins and ends with me yelling ‘do better’ in her general direction whenever the tempo drags. I’m ashamed. It’s my job as frontman to lead my bandmates effectively, so from this point forward I’m going to do my best to get to know Sam, or Sara, or whatever her name is.”

McDonald was also shocked to hear that Thomas had never heard her speak.

“The motherfucker was at my wedding,” said McDonald. “He’s met both of my kids. I helped fix his fridge, for shit’s sake. But I’m not too surprised. It’s not even really a detriment to the band. He always gets to practice about two hours late, which is right around the time the rest of the band and I finish working out the song. So technically there’s no reason for us to interact. Hopefully he’ll try to get to know me, and maybe now we can finally practice our harmonies together.”

“The frontman kept whispering shit like ‘holy fuck she can talk’ and ‘why does she sound like that?’ so the episode was impossible to edit,” said Smith. “Frontmen who don’t care about their bandmates are a dime a dozen, but this is something else. I’m not here to solve your band’s weird interpersonal problems; leave that shit at the door. All I want are some upcoming show dates and maybe a story about someone throwing up on your amp. This isn’t Dr. Phil.”

Update: Thomas has fired Dad Belly’s bassist for using “some broken-ass guitar with only four strings.”