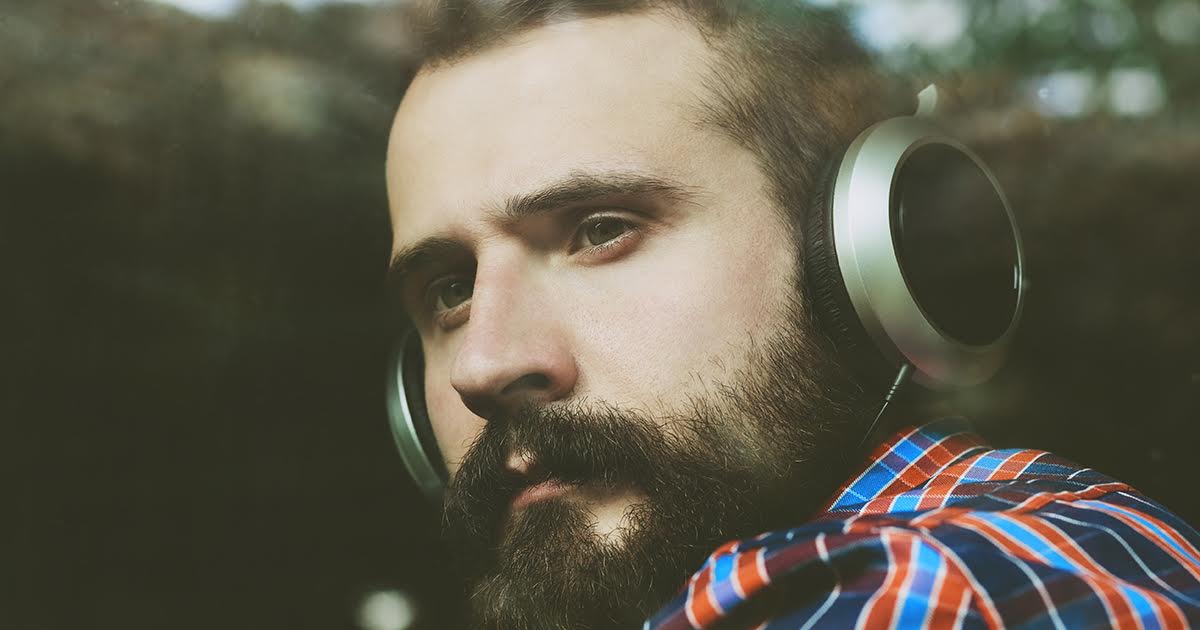 The song, titled “Into the Interdimensional,” marked the latest attempt by an artist to break the so-called “traditional” songwriting mold.

“The band wanted to contrast the typical guitar-bass-drum style,” said lead researcher Raj Langhenry at a press conference this morning. “However, we concluded that the introduction of vuvuzelas a mere four seconds into the piece crushed all chances of the song’s success.”

The research ultimately proved that any song with multiple titles is “bound to fail.”

“So many songwriters fall into these traps of thinking they’re truly ‘pushing the limits,’ when, in fact, they’re just bumming everyone out,” said Langhenry. “I’d like to tell every musician out there that just because you have the option for a vocal effect, does not mean you need it.”

Members of Gypsy Casino responded to questions about the 22-minute song.

“We like to make art that pushes boundaries,” said Gypsy Casino singer/hydraulophone player Joseph Kwilinski. “That’s why we wrote our piece in 99/88 time. It took us nine months to record this song — we went through almost a dozen engineers before we finally found someone who could record the entire piece without being overwhelmed by its scope.”

Kwilinski even explained his decision to sing a verse in Italian, despite no one in the band speaking the language.

“We all felt something was missing. A Romance language adds a certain gravitas,” said Kwilinski. “Plus, learning Italian was actually very simple: you just type whatever you want to say into Google translate, and, violà!”

The remaining members of Gypsy Casino later affirmed that the song was “ahead of its time” and “not for just any person.”

Show the world you like to rock by sporting a brand new shirt from The Hard Times store: