Everyone at Show Notices You’re There Alone 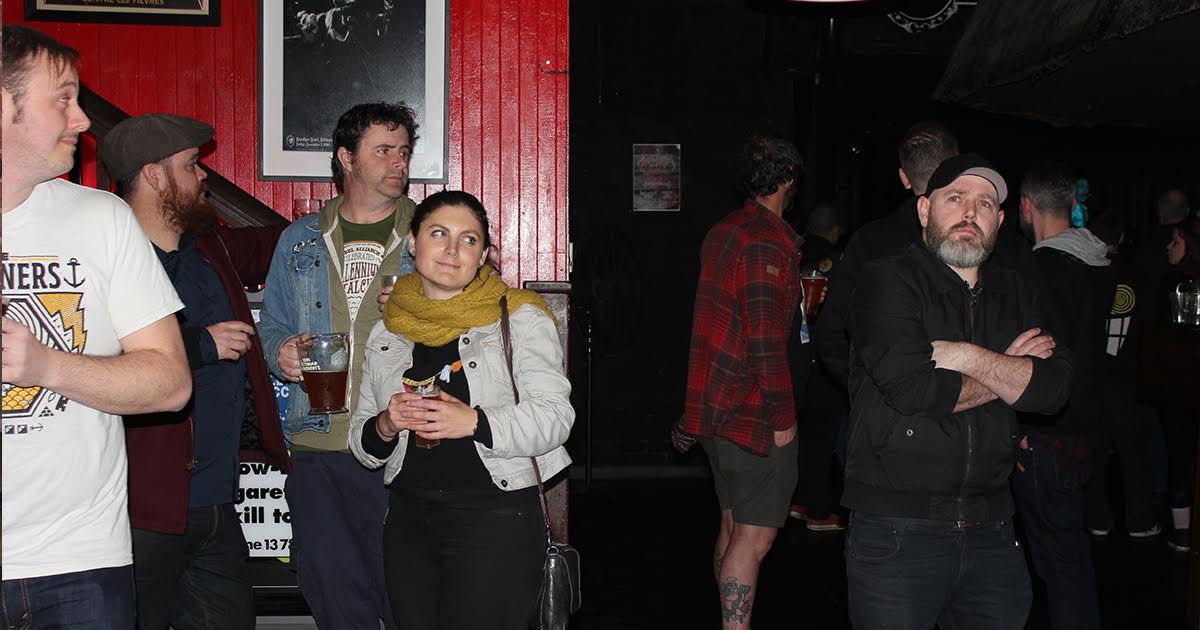 DENVER — Everyone at the Death Head show last night definitely noticed you were there all by yourself, and it was “pretty fucking pathetic,” according to multiple reports.

“Oh, that piece of shit in the Joy Division shirt was obviously there alone,” said show attendee Sandra Garcia of your sad, pitiful attempt to look like you belong. “Who the fuck has that kind of nerve? We were just trying to enjoy ourselves. It’s painfully clear this waste of flesh couldn’t find a single soul to join him at one little show in a basement behind a tool shed. I bet that fuckface made a public Facebook post asking if anyone else was going. Can you imagine?”

Most in the community are still desperately trying to recover from your disgraceful attempt to “enjoy some ‘you’ time.”

“One second, I was chatting with my friends, and the next thing I knew, this douchebag next to us tried to jump in and say something witty. Fucking disgusting,” said victim Jared Keeler, still appalled by your attempt at human connection with a stranger. “I fucking have enough friends already — I had four people ride with me. I don’t need some skinny idiot trying to impress me.”

Jane Rothburg, the former bassist for Death Head, who has since broken up, confirmed your appearance is directly responsible for ending their 16-year career.

“We’ve had our ups and downs, you know?” said Rothburg. “We thought we were feeling good again as a group. But, then, this… guy… at the show made waaaaay too much eye contact with everyone around him — like it wasn’t glaringly clear already that he’s a lonely pile of garbage. We stopped mid-song and told him to leave, but it was too late.”

“I just can’t believe someone would disrespect the show like that,” Rothburg added. “I’m fucking done. And if this motherfucker thinks we didn’t notice him pretending to text between songs, he has another thing coming.”