Drummer’s Other Band Has A Show That Night 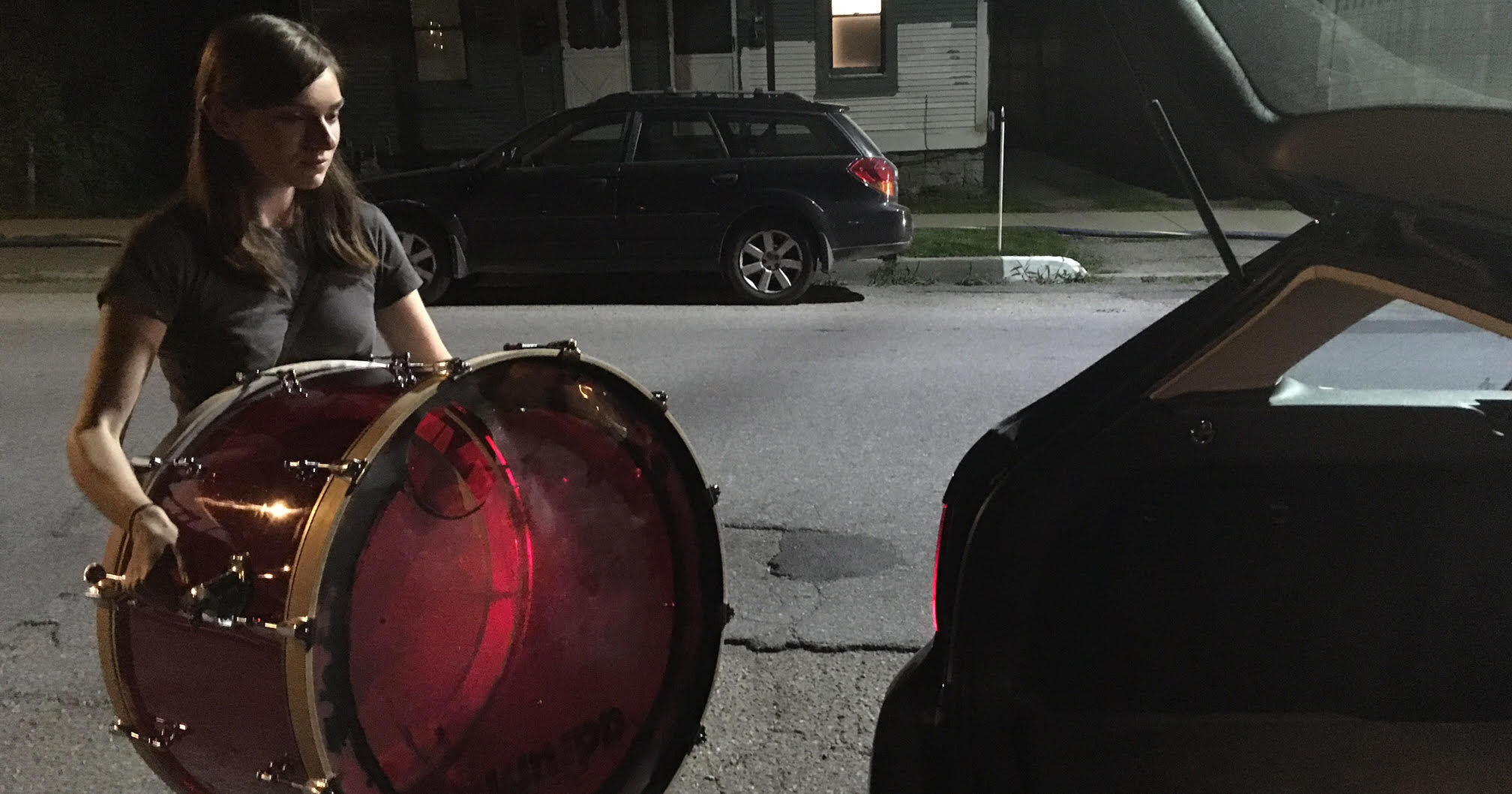 GREAT NECK, N.Y. – Local thrash band Haltergeist, one of many local acts in the tri-state area affected by a crippling drummer shortage, are facing the looming possibility that they will have to turn down a show offer because their drummer’s other band already has a show that night.

Approaching the 36 hour mark since texting their drummer, Stevie Stixx, to ask if she’s available for what would be Haltergeist’s first live performance, the Long Island thrash trio is still no closer to knowing whether they can expect to confirm the milestone gig. Having already been rock-blocked four times in their first two months due to their drummer already having shows on the dates in question, the remaining two thirds of Haltergeist — rounded out by Rochelle Diaz on lead vocals and guitar, and Gina Pulido on bass — are fearful they won’t ever get to play their first show.

“It’s almost like she waits for us to get a gig, then goes out and books a different show with her other band,” speculated Diaz. “Shit’s fucked.”

“Sure, Stevie is in five other bands first, who all share a practice space with us and play shows on a regular basis,” said Pulido of Stixx, who is actually in seven other bands. “But I figured she’d make us a priority since we’re really good and those other bands blow! Plus, they owe jam space rent!”

After nearly two days of radio silence, the band received a gut-wrenching late-night text from Stixx, which read: “sry, show that nite alrdy.”

“This is such bullshit,” Pulido moaned, despite being the bassist for only one band. “Stevie has known about this show for two whole days! How much more notice does she need? Plus, our show was going to be at a coffee shop, and I was really counting on getting two free coffees as payment.”

“I had penciled Haltergeist into my Friday evening slot,” said an exhausted Stixx, holding a dog-eared planner. “But I forgot I had a matinee with Brassault that same day, plus an aftershow with my other band, Naked Choke, that wasn’t supposed to go, but ended up going. I’m honestly most worried about dehydration at this point. Maybe I will just shut my phone off and go see a movie instead.”