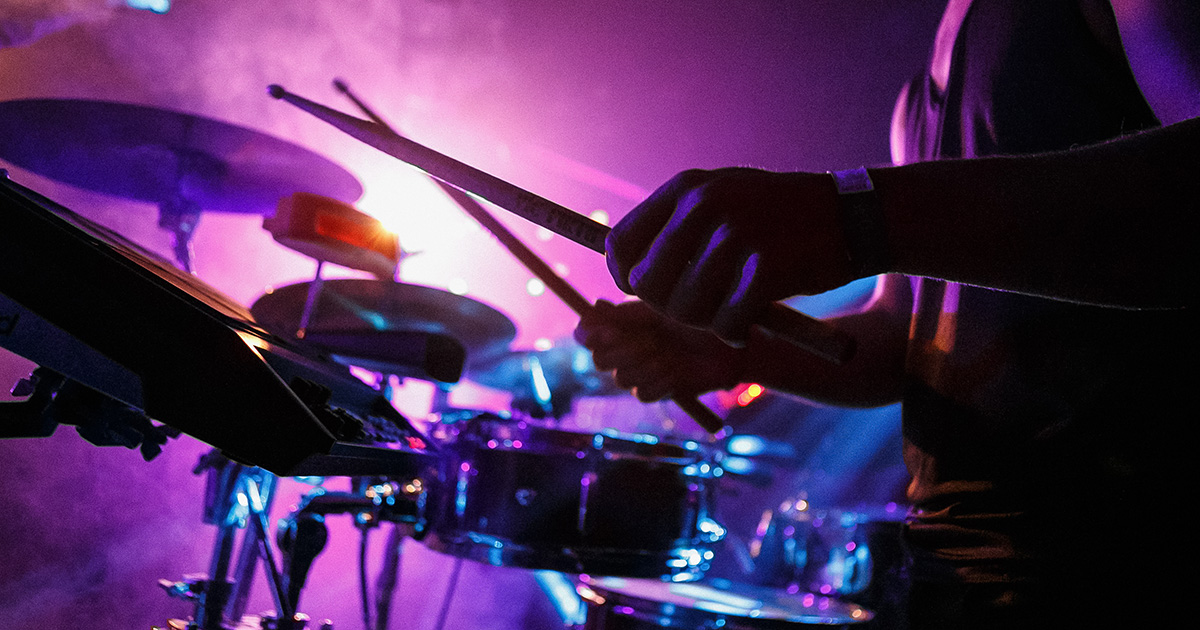 BATON ROUGE, La. — Candace Lepetomayne, drummer for industrial band Manufuckturing Sextor, has become increasingly worried that her job will be automated and completed by machines, according to sources.

“They told me everything I can do, a machine can do better, and twice as fast,” lamented Lepetomayne. “There used to be plenty of unskilled drumming jobs, and you didn’t need some fancy college degree. Now it’s almost impossible to provide for a family on drumming alone. You know what gets lost in all of this? The human touch. Sure, a drum machine may be cheap, but will a drum machine wish you happy birthday? Will a drum machine jump your car? Will it stop you from humping a cactus after you’ve had too much molly? I just feel bad for the others in the band. If the drummer isn’t safe, then who is? Definitely not the bassist.”

Higher-ups at Manufuckturing Sextor view the transition to automation as a necessary step towards maximizing both productivity and profitability.

“One day it hit me: the less people to pay, the more I get paid,” remarked frontman Jessie “Gash-kit” Hodges, looking quite pleased with himself. “That’s how business in America works. I utilize a stretched-thin workforce to produce a sub-par product that I sell at a huge markup, only to later collect the majority of the rewards of others’ labor. We were already payin’ her less, what with her bein’ a lady and all, but there’s opportunities for efficiencies all over. I could get rid of the bass, guitar, keys. I’ll just need someone to write the songs and drive me to shows. I’m too busy bein’ an entrepreneur to overturn my DUI.”

For now, the trend in the market appears like it will continue indefinitely.

“This country used to make beats,” explained economist Madeline Plimpton. “Then in the ‘80s, there was a huge move towards digitization. For a while, most of the drumming jobs were in call centers overseas. It won’t be long before most music manufacturing processes are controlled by Logic systems. My advice to aspiring drummers? Quit practicing and learn to program.”

At press time, Lepetomayne had filed suit against Hodges, claiming unlawful termination on grounds that drummers are protected under the Americans with Disabilities Act.