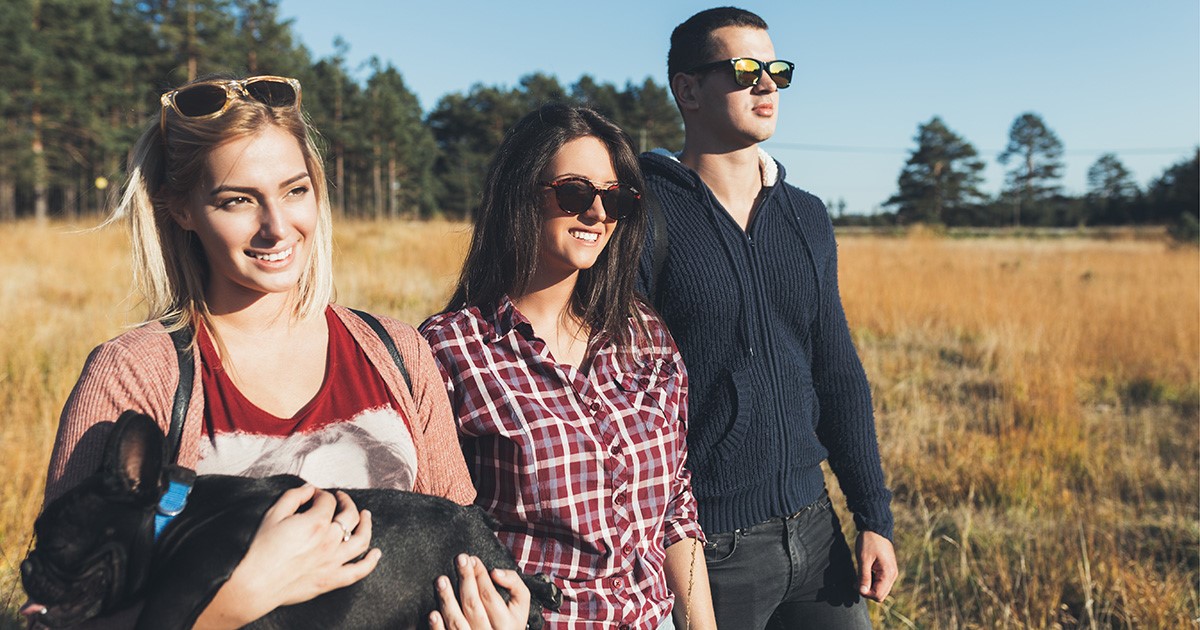 “Now we have a reason to stay together — for Bubbles McFurPants,” lead singer Averi Sollecito said. “We’ve been fighting and threatening to leave each other for a hotter, more marketable band for months now… that is, until we got this little bundle of joy. Since we got Bubbles yesterday, we haven’t fought once. In fact, we’ve even talked about our long-term future, and one day buying a home studio with a big backyard together.”

After a few hours with the new puppy, however, the honeymoon period reportedly wore off and the band fell back into its bickering habits.

“Bubbles absolutely destroyed my gear and pissed on my amp,” bandmate Maiya Corak noted while holding chewed-up guitar cables. “On top of the stuff we used to fight about, now we also argue about who should walk the dog and buy him food. Bubbles was supposed to save our band, but I’m beginning to think the only thing he could’ve ever really saved us from was a lucrative record deal. Sad.”

Adoption agencies confirmed the majority of their applications are from struggling bands, desperate to stay together in hopes of recording one more EP — with a close second being negligent fathers trying their best to win over their children.

“It’s a total myth that adopting a puppy will save your band,” said Darius Mercutio, manager of the Nose to Tail Rescue in Bushwick. “What they fail to realize is that adopting a dog is basically like adding another band member, who also just happens to be talentless, lazy, and extremely hairy. One time, we had an emo band in here that adopted a cat, but returned it the very next day when they found out one of the members cheated on them with another band and broke up. Listen, 100 percent of bands end in a break up. A puppy won’t save it.”