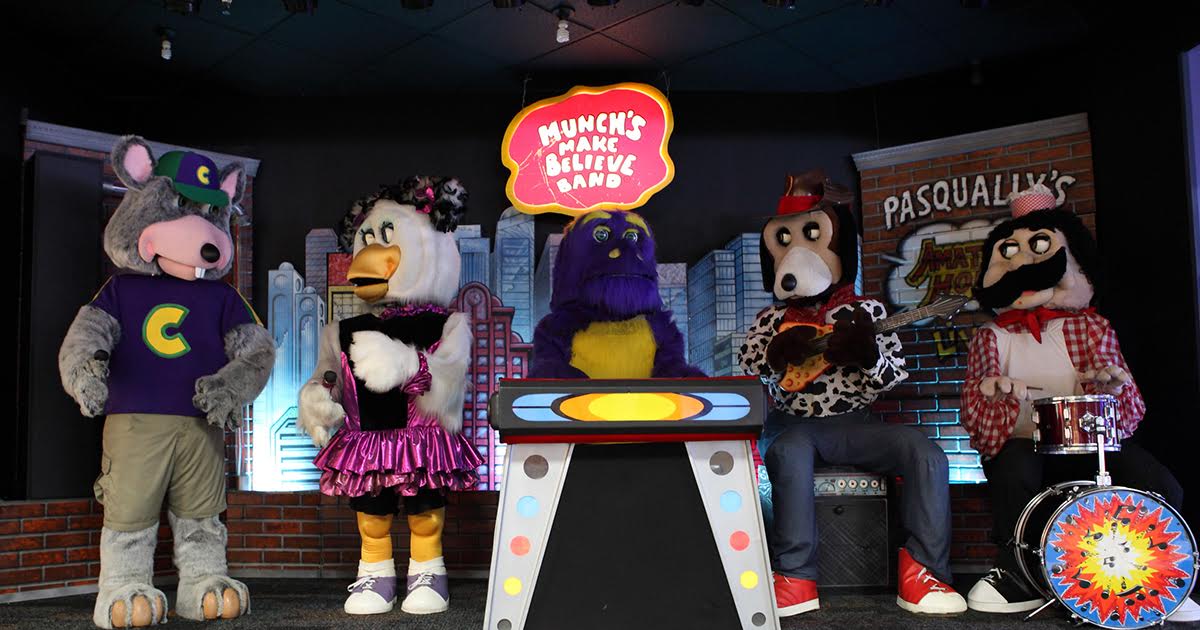 IRVING, Texas — The Pizza Time Players, the animatronic band featured for decades at the Chuck E. Cheese arcade and pizza chain, was blacklisted yesterday from their long-running residency after tweeting a string of racist memes, according to company officials.

The mechanical musicians have been literal and metaphorical fixtures in the Chuck E. Cheese world since their first booking in 1977.

“It breaks my heart to see the band go like this,” said Chuck E. Cheese CEO Tom Leverton. “But I never would’ve expected such hate and vitriol from pre-programmed robots whose sole purpose is to play short parody songs and entertain elementary school kids.”

“This is just another example of the left trying to bring down a hard-working robot,” the dog guitarist barked online. “They weren’t meant to be hurtful — they were just meant to make people laugh. I don’t know when everyone got so uptight, but now I know the party zone at Chuck E. Cheese is going to be a lot less rockin’.”

This isn’t the first time the band has faced controversy. The group almost dissolved in 1987 when drummer Pasqually P. Pieplate was accused of “flashing his pepperoni” at a single mother.

“Pasqually can’t help the way he is — he was programmed that way,” said singer Helen Henny. The anthropomorphic chicken/pop idol came under fire herself in 2001 after a drunken interview with Oprah, in which she suggested The Protocols of the Elders of Zion for Oprah’s book club.

Despite assurances from the band that the canine guitarist would be “decommissioned,” the chain ultimately parted ways with their iconic group. When reached for comment, frontman Chuck E. Cheese, whose name will still adorn the greater company, waxed philosophic about their fate.

“If it wasn’t this, it would have been something else,” said Cheese. “The music has been stale for years, Helen and I barely speak to each other anymore, and our record sales are in the toilet. You can’t feed an animatronic baby with streaming sales and skeeball tickets.”

As of press time, the pizza chain announced the band’s residency will be given to fellow animatronic band Three Doors Down.