Skinhead Band Not Racist But Also Not Good 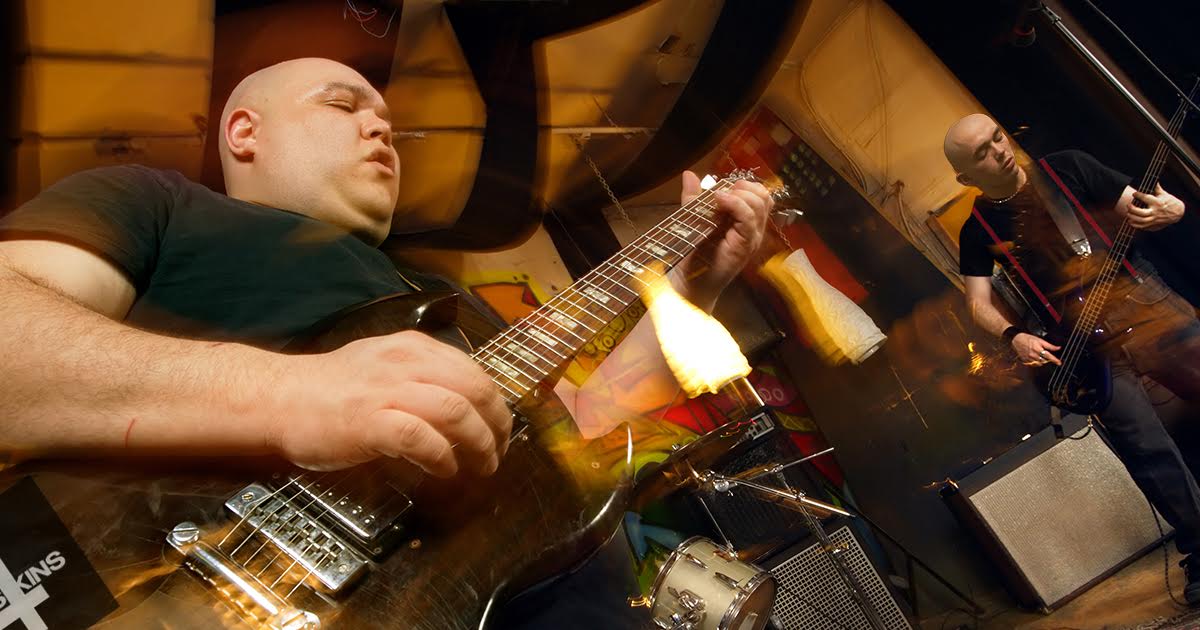 DENVER — Local Oi! band Treadhead took every opportunity between songs to remind the crowd that they “are not a racist band,” with the songs themselves serving as a constant reminder that the group is also not very good, according to multiple witnesses.

“This next song is about reading through history and understanding the plight of all working class men, no matter their creed or color, and that we need to unite together against the real enemy — the bosses and fat cats who see us as nothing but another body to throw into a war or set of hands to build their fancy, high-rise offices,” frontman Sam Thompson bellowed into the mic. “But, please, bear with us. We haven’t practiced in a while, and Stevie back there is new on drums.”

Treadhead, whose four skinhead members allegedly have no sketchy connections, shady histories, or sense of rhythm, have been playing local shows since 2014.

“I don’t know if the two issues are related,” longtime fan Henry Lovejoy said. “But these guys are super well-read and caring. Really open-minded, and a great example for all the fresh cuts running around the scene. But, man… believe me when I tell you, they sound like absolute rubbish.”

The Southern Poverty Law Center, which tracks hate groups in an online database, released a statement clearing the name of Treadhead after several people reported the band to the non-profit legal advocacy organization.

“True skinhead culture originates from Jamaican rude boy culture — their migration to England and infusion with British working-class kids is when it took off. The aesthetic and message were hijacked later on by neo-nazi groups looking for wayward kids who would make easy targets for brainwashing. Treadhead represents the true, original nature of skinhead culture, not the racist kind we track,” the advocacy group wrote. “That being said, this is easily the worst collection of noise we have ever had the misfortune of listening to.”