Woman Receives Yet Another Unsolicited Fish Pic on Tinder 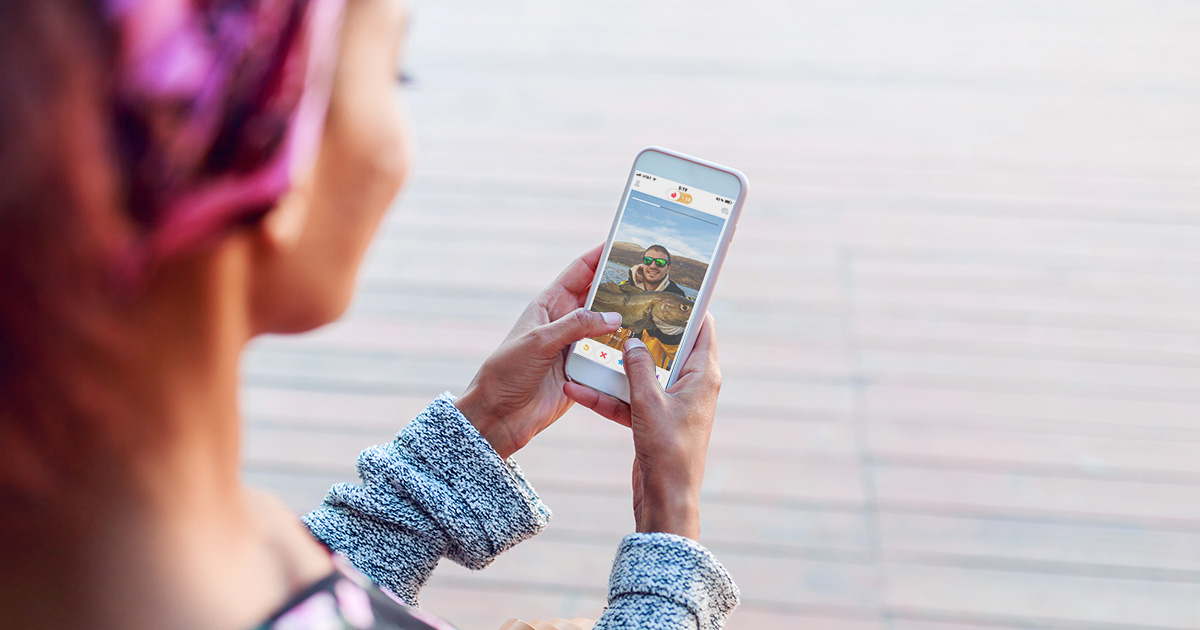 “Every day it’s the same: I swipe on a cute guy, we make small talk about our favorite movies, and then out of nowhere they send me a pic of them holding some dead-eyed bass they pulled out of a gross lake,” said the 32-year-old as she hurriedly swiped left on a man wearing wraparound sunglasses. “When I said in my profile that I like the outdoors, I meant like, going on brief hikes and drinking in the park. At least when I was getting dick pics I could laugh at them with my friends; these fish just make me increasingly sad.”

Despite days of lively conversation, one of the many men Kemper had previously matched with was still confused why he was suddenly blocked after sending her a picture from his recent camping trip.

“Man, I don’t know what these women want anymore. All I want to do is show them I’m a good provider, and you’re telling me dropping a dope pic of me catching a 13” trout with a rubber worm isn’t impressive? It mustn’t be, because I have seen exactly zero tits so far,” said former match Trent Hillson. “I mean, I could stop uploading fishing pics, but what else do I have other than my ‘Saturdays are for the Boys’ banner and my Trump 2020 paraphernalia? I’ve already learned that shit doesn’t fly.”

Tinder developers are increasingly concerned about the dearth of fish pics, as the sheer amount being sent is taking its toll across the app.

“It’s not just that women are leaving Tinder because they feel harassed by boring bros; our servers are getting absolutely crushed by these idiots. We estimate that 85% of images uploaded are of a guy in a Salt Life hat holding a fish an inch from his face. We just don’t have the capacity,“ said Tinder’s operations manager Christie Lang. “Users are leaving us in droves for more sophisticated dating apps that have ‘fish blockers’ — basically, weeding out the assholes by forcing men to have personalities.”

Kemper later deleted Tinder altogether after stumbling upon her father’s profile, which featured a picture of him standing next to a marlin he definitely didn’t catch.