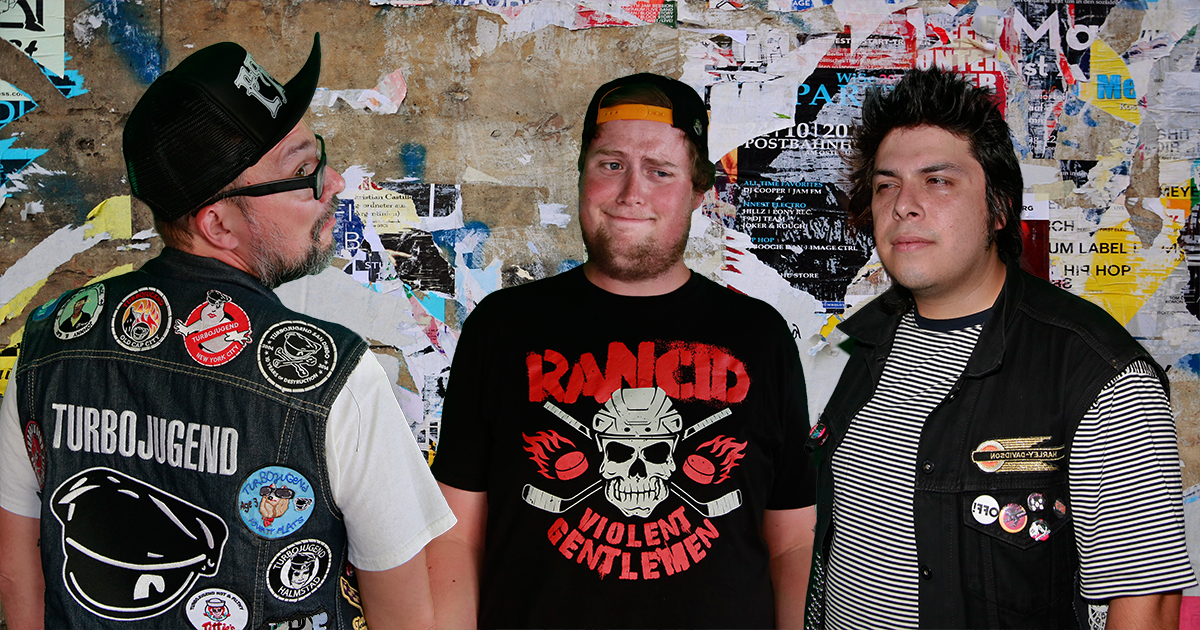 “No one could have seen this coming,” said venue manager Jeff Bloom of scene regular Mark “Mad Dawg” Madison’s moshing, which left local middle-schooler Dylan Park with a bloody nose. “‘Mad Dawg’ promised he’d ‘chill out’ after the last 11 times this happened, so we’re just as surprised as anyone to be in this situation again.”

Local bar owners have agreed to work together to ensure enforcement of the new rule.

“I think, right off the bat, we need to hit them hard: someone will definitely mention what they did was ‘not cool’ anywhere between the first and fifth time it happens,” explained Anna Lau, owner of fellow venue Munchy’s. “And for the regulars with a parking spot that’s not officially officially theirs, but everyone just sorta knows not to park there? Well, eight strikes, and that’s gonna get taken away pronto, pal. No exceptions.”

“I think we have no choice but to let people know we mean business when we say that you can continue to be a menace and make shows absolutely unbearable for everyone for only so long,” she added, “because, eventually, we’re gonna talk about how we maybe need to do something about it, someday. And you can quote me on that.”

Some local show-goers, however, describe the proposed policy as unfair.

“Yeah, a few people get knocked around, but no one mentions all the good shit we do here,” self-proclaimed scene legend “Garbage” Dan DiStefano stated. “Like, a few months back, a buddy beat up some rando that was hitting on my girlfriend… I mean, that’s just being a real friend. And I love how everyone conveniently forgets the benefit show we threw last year. You ask those orphans with diseases or whatever their deal was if we’re really such bad guys — they sure seemed to appreciate the $47 at the time.”

At press time, Bloom of the Copper Creek Bar declined to “get involved” when several women accused a well-known figure in the local scene of sexual assault, citing that he “can’t really touch that one, ‘cause who can be sure if it’s true or not.”