Venue’s Glade Plug-In Doing the Best It Can 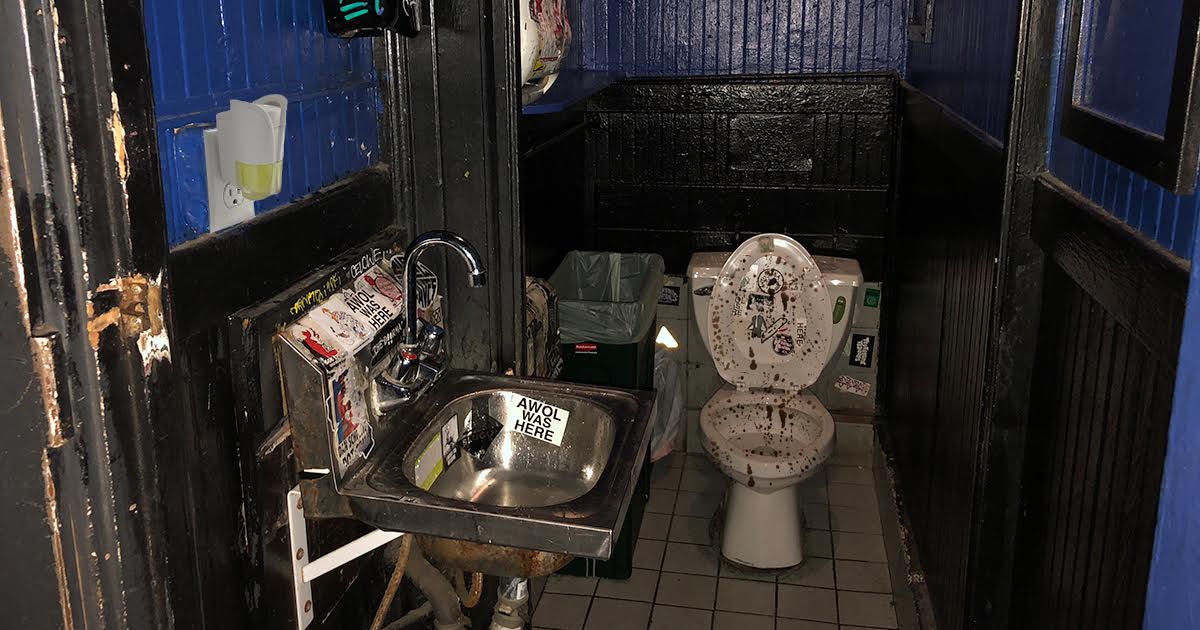 CHICAGO — The Pomegranate Verbena-scented Glade Plug-In at notorious punk venue The Grindstone is “doing the best it can under the circumstances,” sources close to the odor neutralizer report.

“The poor thing is fighting an uphill battle,” bartender Jamie Crispin said. “Every night, it fights scents of spilled beer, B.O., vomit, assorted bodily fluids… things can get really ripe in here when we’re packed, and yet, he keeps plugging along. That thing is the hardest-working employee here.”

Located in a wall outlet directly next to the unisex bathroom toilet, the Plug-In was last refilled in the summer of 2016, when the overpowering stench of a dead squirrel stuck in the bathroom wall prompted management to take action. Since then, little-to-no attention has been paid to the air freshener, unless someone needs the outlet to charge their phone.

“I am no hero,” said the Plug-In in the middle of its latest 24-hour shift. “I was given a job to do, and I’m doing it to the best of my ability. Sure, I don’t get paid, but I’m a huge music fan. I get to hang out and see all these shows for free. Sometimes I wish they’d give me some company, like a book of matches, or even Febreze spray bottle or something, but, hey — I’m living the life.”

Many cite the air freshener has the last vestige of civility at The Grindestone, and if it leaves or dies on the job, the Health Department is likely to shut the venue down.

Touring musicians have said getting a gentle waft of pomegranate while on stage is just what they need to keep playing, while others regularly look to the Plug-In as a welcome relief from being in a tour van all day. “Truth be told,” touring musician Evan Woolf said, “I took that thing and rubbed it on my body instead of taking a shower. It’s a lifesaver.”

Meanwhile, venue management has started a crowdfunding page, seeking money to replace the odor-absorbing 15-year-old box of baking soda in the venue’s mini-fridge.