“No Bad Ideas” Policy Rescinded at Meeting to Name Band 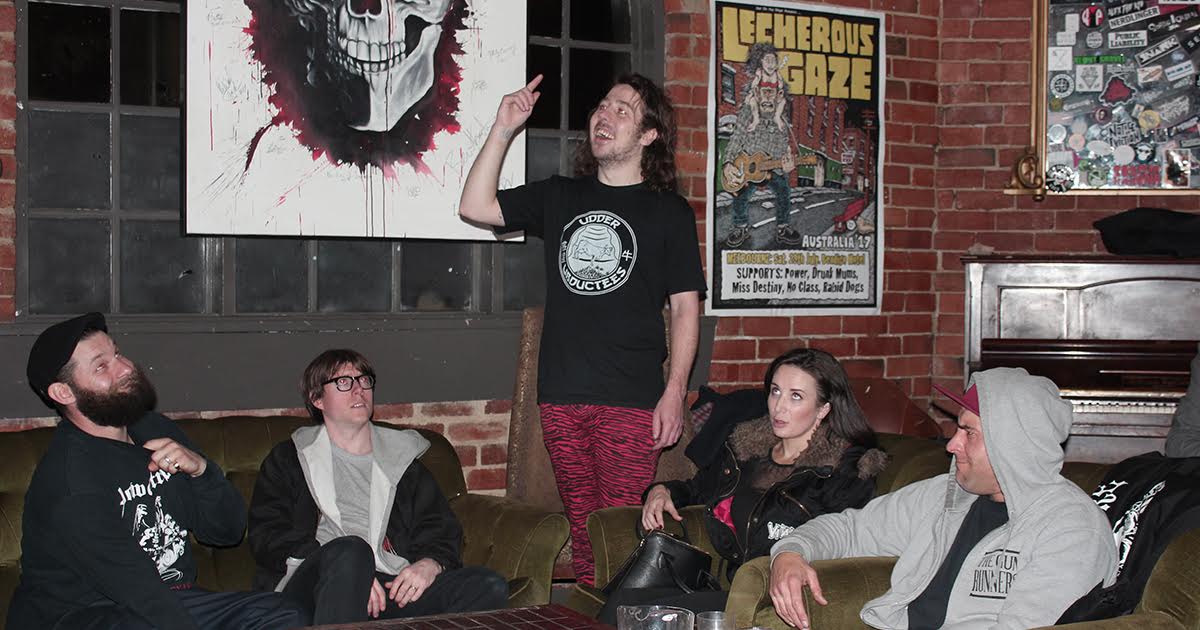 ELLICOTT CITY, Md. — Following a barrage of terrible band name ideas from one member in particular, an unnamed local indie rock band rescinded their “No Bad Ideas” policy, according to multiple irritated sources.

“It’s important our band fosters freedom for artistic expression. A place without judgment,” guitarist Tracey Perkins said. “But, holy shit, Tommy [Stephens]’s band names were so bad, I no longer respect him as a person. I hope he never again feels joy.”

The still-unnamed band spent their first few months primarily working on music. However, with their first gig fast approaching in just over three weeks, the group’s original stance of “Wait until we find the perfect name” was modified to “Dude, let’s just pick a fucking name already,” leading to the “No Bad Ideas” policy.

“At first, Tommy’s ideas were in the right place, but just a little off,” vocalist Bert Hudson said. “But when he suggested we call ourselves ‘Doogie Howser’s Doom Kitchen’ and meant it, I wanted to build a time machine so I could go back and kill his grandparents.”

The barrage of terrible, earnest suggestions from the drummer weighed on his fellow musicians throughout the meeting, including names like The The The’s, Pees Company, Free Beer But It’s Actually the Name of a Band and Not Actually Free Beer, and Are You Afraid of the Narc.

“At one point, he suggested ‘Vroom.’ Like, the sound a car makes,” said an exasperated Hudson, glaring. “He tried to convince us that if we use a term people Google search a lot, we could probably gain new fans, so he suggested we call ourselves ‘Who is Jared Kushner’ and ‘Jennifer Lawrence Feet’ — which is actually pretty revealing of who we’re dealing with.”

The band reportedly considered using a temporary name and changing it later, but that idea was shot down due to fears of being “too recognizable” following their first in Greg Antoine’s basement next week.

“What does a name even matter,” Stephens said about the first, and often only, thing a potential fan will see of his band. “Just name it fucking something. Oh, dude. What about ‘Fucking Something?’ That’s a sick name, right?”

Photo by Kat Chish and The Out of Towners.