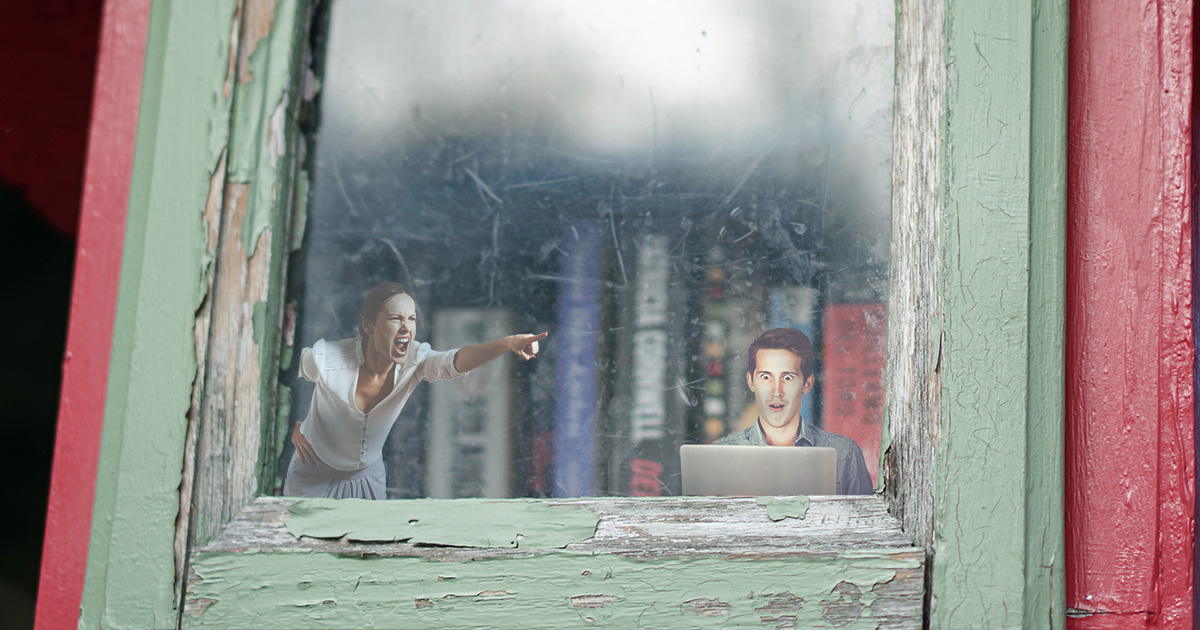 “I took this job at Mr. Chisholm’s tiny free library because no other place would hire a librarian under an inch tall. I figured I’d be dealing minuscule hipsters coming in requesting tiny Bukowski and bringing teensy weensy macchiatos into the itty-bitty YA section, but instead I have sex offenders using the place as their personal jerk shack,” said pocket-sized librarian Ms. Schmidt while adjusting her infinitesimally small glasses. “Like, look around! All that we have here is Danielle Steele novels, a couple cookbooks and a half-filled out Mad Libs. I never would have expected this library would turn into a den of filth. But here I am, calling the cops on tiny perverts using the free wifi to look at tiny porn and exposing their tiny members to others”

The pint-sized man who was caught pleasuring himself believes that more must be done to make these kinds of services welcome to everyone.

“If I can’t crank one out here, where can I crank one out?” asked the man who refused to identify himself. “The last spot I used to ‘tame the snake’ had red ants that could tear your body in half. If these places are truly open to the public I would expect a certain amount of tolerance for people who just need to find an indoor place to polish their knob. It’s only proper.”

Connor Chisholm, who erected the tiny library in his driveway, has expressed regret and suggested that he may be in over his head.

“I never could have imagined building the free library in my yard would come with so many responsibilities,” said Chisholm, reviewing Ms. Schmidt’s proposal for improved implementation of the Dewey Decimal System. “I thought it would be fun to provide people in my neighborhood with some free books, reading material should be made available to everyone! But every time I leave my house it’s like an X-rated ‘Indian in the Cupboard’ out there, and frankly, after learning that small men are relieving themselves to tiny Hustlers in my driveway I am second guessing this whole thing. I think it’s time to pull the plug… but not like… ‘pull the plug’ if you know what I mean.”

At press time, the library was cordoned off with teensy-weensy police tape after the discovery of approximately 0.001 grams of cannabis in the tiny library bathroom.