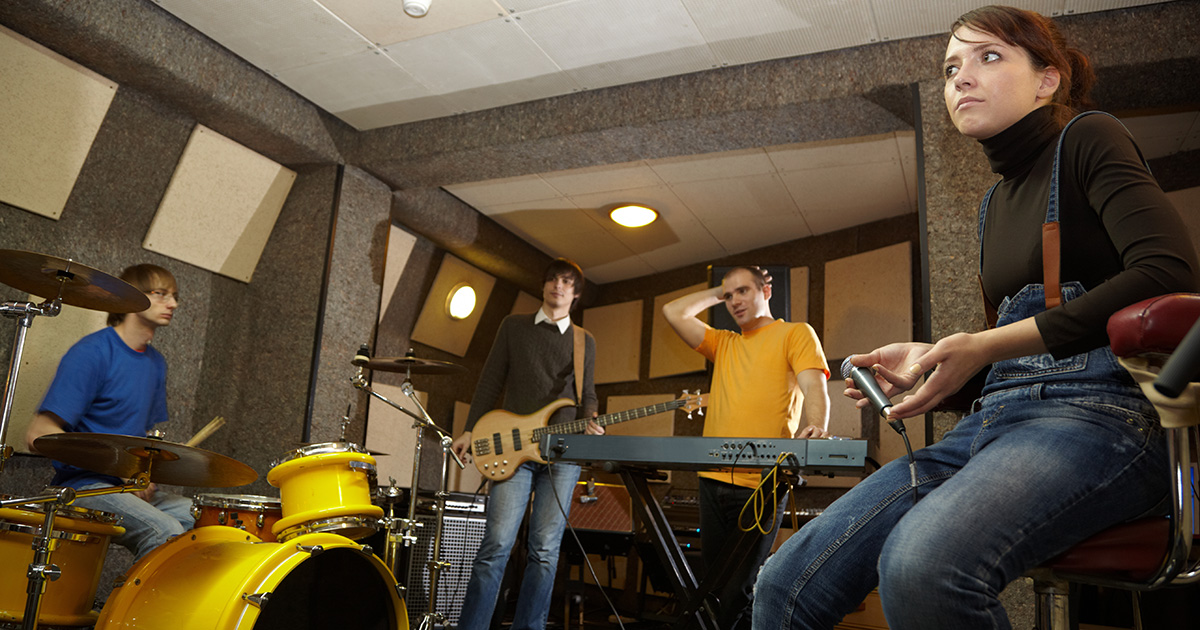 HOBOKEN, N.J. — The members of local emo band Featherhoof were reportedly overwhelmed with gratitude when longtime fan and friend David Ketwaller remarked that they looked like they “weren’t having fun up there” immediately following their most recent live performance, melancholic sources confirmed.

“Seriously, that looked like you guys really wanted to get this over with and go rewatch ‘Lost’ or something,” said Ketwaller as the band silently loaded their gear back into the van. “I’m physically drained from watching you guys, I just kept hoping it would be over soon the whole time. The only time any of you even seemed remotely enthused is when Ross (Dolvin) said ‘this is our last song.’ You guys hated that set more than any paying spectator ever could and that is a fucking accomplishment.”

Featherhoof drummer Lisa Banecroft was enthused to hear the band was perceived as a tired, joyless and overall exhausting group of performers.

“Every time some schmuck tells us ‘nice set’ it makes me feel awful, but not awful in a good way. Awful in a bad way. All of our songs are quiet reflections of heartbreak, if you find yourself enjoying them then you have to be some sort of deviant,” said Banecroft. “But Dave is the king of compliments. I was in a doom-noise pop group a few years ago and he told us he could hear our hatred of our rich parents in every note. Dave just gets it.”

Emo expert Emil Truffano says that more bands within the genre are finding solace in their discontentment.

“There are a lot of stereotypes when it comes to being in an emo band, and unfortunately most of those stereotypes are very true. When you take four or five depressed people and tell them to write music about their former lovers, then yeah, it’s going to be sad for everyone,” said Truffano. “If you tell an emo band ‘they killed it,’ or ‘that blew me away’ then they will know you’re lying right away, because the stage presence should exude nothing but sorrowful ennui.”

Members of Featherhoof spent the rest of the night avoiding contact with everyone else at the show and lurking their exes on Instagram.