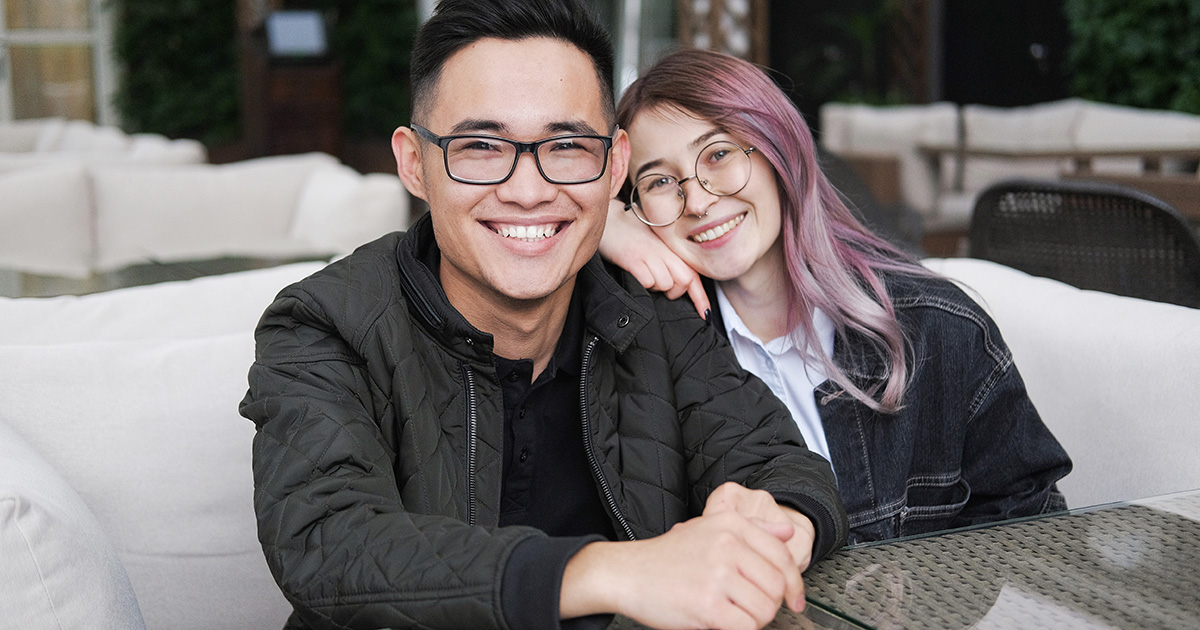 “I have waited for years to develop a strong enough friendship with a lesbian to start hanging out. I think I might have that with Beth,” stated Spencer. “Also, I watched the original ‘L-Word,’ so I basically know all the lingo. When Beth met Mike, I was so excited to finally say ‘partner’ instead of ‘boyfriend.’ It’s really important for straight people to do that for gay people, I’m sure.”

Kang, an electrician from the Bronx who’d started dating Spencer a year ago, was slightly surprised by the introduction.

“At first I wasn’t sure why Jenny wanted to go to a lesbian bar, but then she wanted me to meet her friend Beth,” said Kearns. “She introduced me as her ‘partner’ though, which was kinda weird. I thought maybe she was doing a cowboy impression or something since she drank so much before we got there, but Jenny told me that co-opting language is how you show solidarity with gay people, so that’s cool. Plus they had the Yankees game on at the bar.”

Professor of Sociolinguistics, Julie Jensen, argues the effort to be politically correct in conversation can sometimes backfire.

“The nervousness around being PC with a gay person is often overstated by the straight person,” Jensen explained. “Then again, if you are not being ‘inclusive’ with your language, that’s cause for concern. Studies show that women who identify as straight will call boyfriends anything from their ‘partner’ to ‘life companion’ or even ‘soul mate’ if they perceive a gay person, or even anyone else more marganilized than them, is within a 20-yard radius.”

At press time, Kang was introducing Spencer, the woman he’s been sleeping with exclusively and talking to every day for five months, as his “special lady friend, or whatever” to his closest straight guy friends.