Straight Edge Guy Suspecting Girlfriend Only Loves Him for His Piss 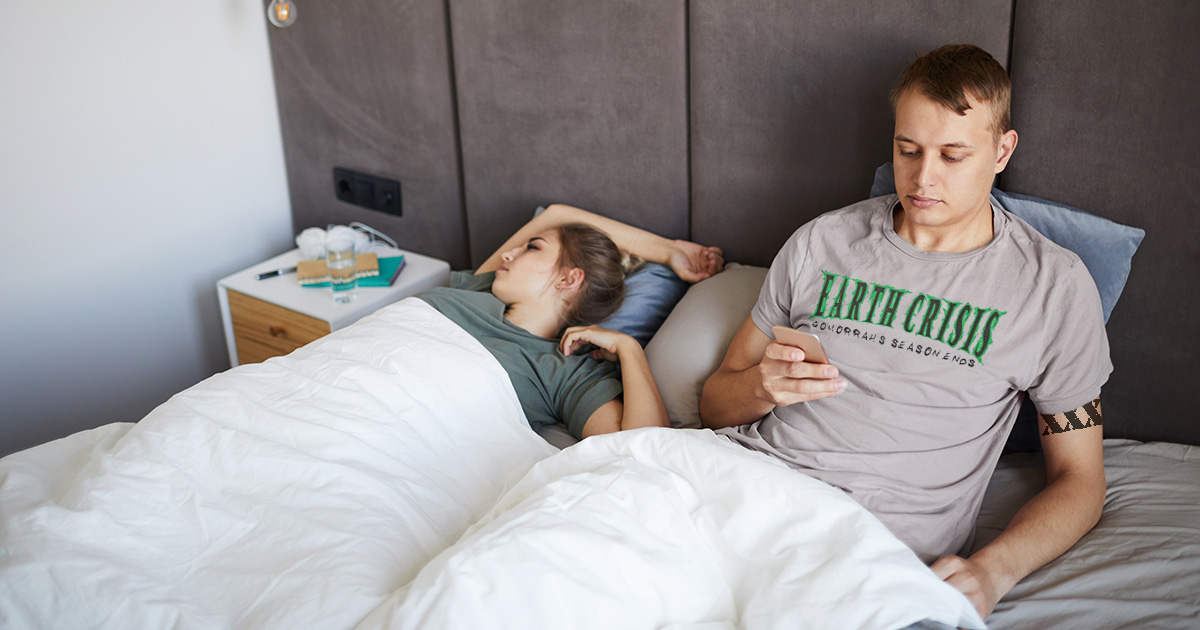 WORCESTER, Mass. — Local straight edge man Matt Parrish reportedly thinks that his girlfriend of eight months is only interested in him for his clean, drug-free urine, according to multiple “poison-free” confidants.

“The first few months were fine… but my girlfriend’s requests in the bedroom have gotten weirder and weirder,” said Parrish, a tattoo artist specializing in fat ‘X’ ink. “I’m not particularly into pee stuff, but she’s very much a fan, so I obliged — but she always wants me to pee into these big mason jars, and won’t let me eat anything with poppyseeds. And now she’s gotten really into this nurse/patient fetish with all of this medical equipment.”

“The last few times, we never even touched each other,” an increasingly suspicious Parrish added. “She just waits right outside the bathroom door as I pee into a cup, and yells if I take too long. But like, some people are into that, right?”

However, Parrish’s girlfriend Wendy Beckner defended herself as a victim of blatant kinkshaming.

“I very much love Marc… er, Matt, for so much more than his piss. I also love his heart, and that toxin-free blood flowing through his veins. This man is a gold mine,” said Beckner, whose nose appeared to be very itchy. “But how dare anyone shame what turns me on! If Angelina Jolie could wear a vial of Billy Bob Thornton’s blood around her neck, I don’t see why I can’t keep a treasured, oversized vial of Matt in my freezer, just in case.”

“I’m not saying it’s impossible for a straight edger and an avid drug user to find love, but the differences are often too much,” explained relationship counselor Dr. Lena Kasparian. “Substance abusers exploit their straight edge partners for passing drug tests, while abstainers tend to latch onto their partners in the hopes of looking normal and gaining cool friends who don’t just sit around listening to the same music from 2007 and playing Nintendo 64.”

At press time, Beckner, an otherwise vehement atheist, told Parrish that she is dabbling in voodoo after he discovered a tuft of his own hair missing.