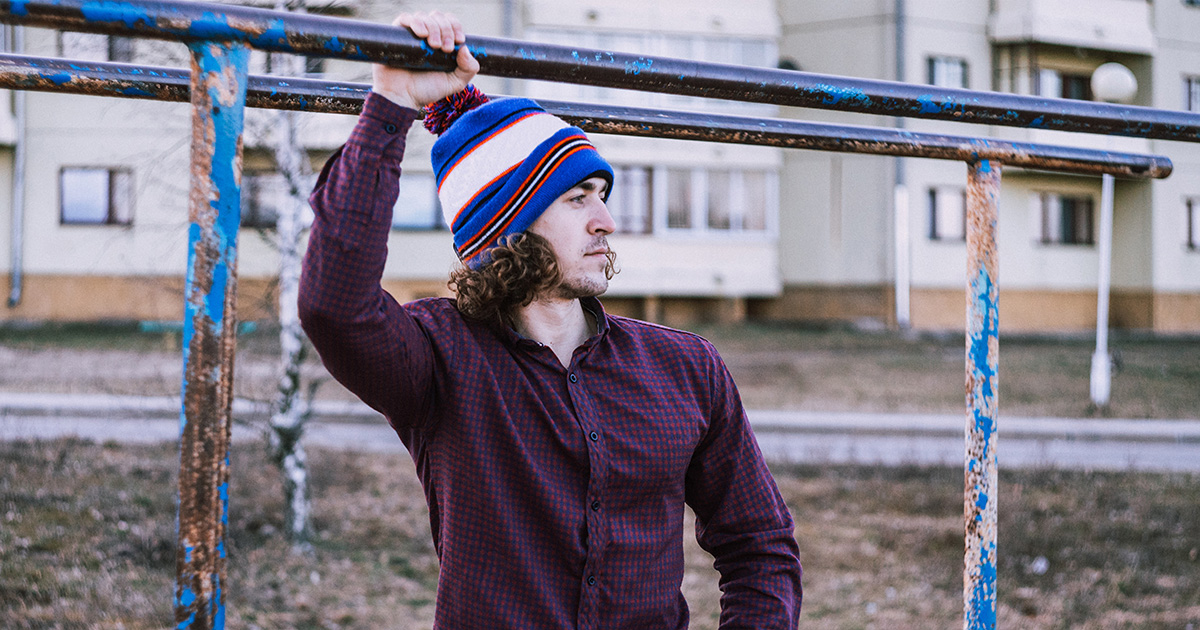 KALAMAZOO, Mich. — Local stoner Dave Truman set out to prove to friends, family, and acquaintances that weed is not addictive by abstaining from the narcotic for 12 consecutive hours, disinterested sources confirmed.

“I smoke weed to keep me calm, and a ton of my friends always text me about it like, ‘you’re definitely addicted,’ ‘quit stealing money from me to buy weed,’ and ‘you’re sweating so much because you’re having withdrawals,’” said Truman between alarmingly long bong rips. “It was pissing me off, so I decided to prove that I could cut it out of my life whenever I wanted to. Look what happened! With the help of a few edibles, I made it half of a day without touching weed. I proved a lot to myself, and I think I proved a lot to my so called ‘loved ones.’”

Truman’s friend J.P. Baldwin was one of the few not impressed with his friend’s death-defying experiment.

“I know for a fact that he slept for the majority of those 12 hours because he stole a handful of my Xanax and then just passed out on my couch,” said Baldwin. “When he woke up and realized that none of us had any weed, he looked like he was about to puke. I’ve never seen anyone hold back tears because they couldn’t get a little high from skunk weed. But when he passed the 12-hour mark of sobriety he really became insufferable. He made it seem like it was his choice to abstain, and not just poor planning on his part.”

Cannabis Culture Analyst April Williamson admitted that Truman’s drug of choice was a tricky one to classify.

“The fact you could ‘quit’ cannabis at any time used to be a big selling point for the drug. We’ve all watched ‘Half Baked,’” said Williamson while rolling a comically large joint inside a piece of construction paper. “That said, we may re-brand marijuana as more and more stoners across the nation refuse to go without it for anything more than six or seven hours. Lots of users across the country are almost making it through their entire workday without lighting up, and that’s pretty impressive if you ask me.”

At press time, Truman was at a local bar, laughing at a friend that was on his third beer of the night, while researching blacklight posters for his apartment on his phone.