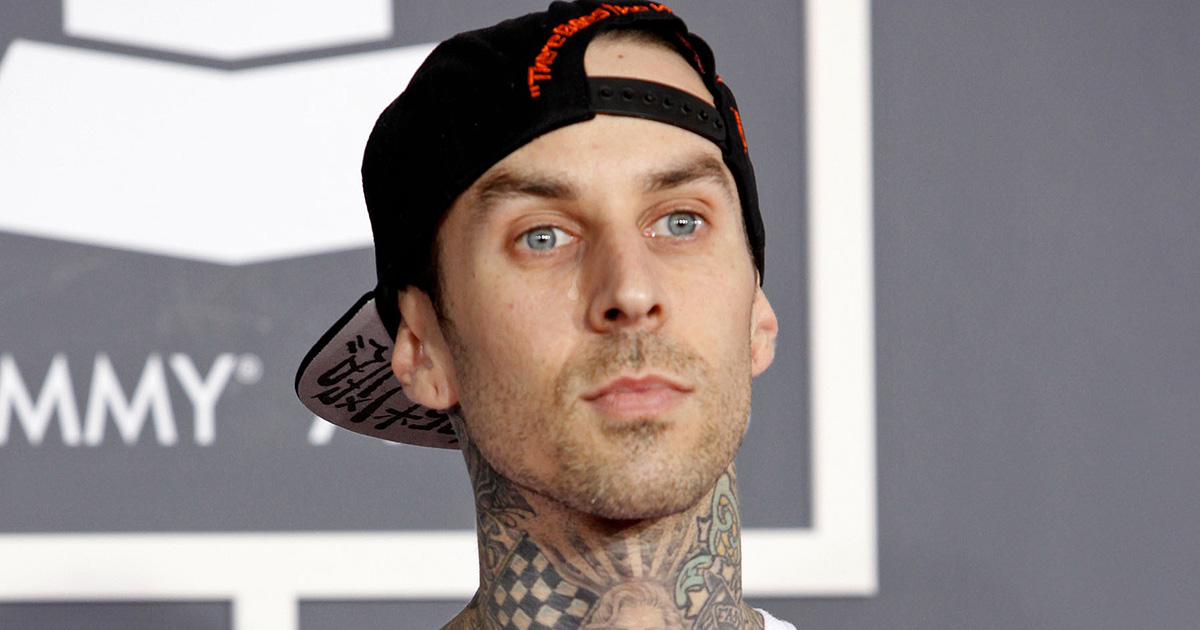 “Aww come on, aren’t I good enough? Don’t I add enough fills and keep tempo? How could Girlsack do this to me? I’m not sure what I have to do at this point,” lamented a dejected Barker, who has been guest featured on every major pop-punk release since 2015. “Everyone knows I’m the pop-punk drummer guy; ME. Their drummer is really good, but what if you had like. Two drummers for a few songs. That would be so cool. You can’t just ignore me, Girlsack. Come on, let me on ‘Get Sniffed.’ Let me on! Even just a remix, don’t leave me like this. Why God, why?”

Toronto’s Girlsack admit that they had no idea Barker would take such an omission so personally.

“He DM’ed us after our demo came out saying ‘If you ever want a guest on drums, hmu!’ with so many winking face emojis that it kept causing our Instagram app to crash,” recounted Girlsack bassist/singer Bonnie Powell, who admits that Blink-182’s catalogue has been permanently soiled for her after this ordeal. “We were all stoked on that message, but no one actually thought it was a serious offer. Also, this is our first release recorded in a real studio for a label, are we just supposed to tell our drummer Todd to go fuck himself? When we released the song he kept sending us misty-eyed mirror selfies. But lately he’s been sending pictures of all his guns, it’s kind of scary.”

Barker’s current bandmate Mark Hoppus is an expert on dealing with the extremely sensitive drummer.

“Yeah, this sounds par for the course for Travis. He can’t handle feeling like he’s been left out in any way,” explained Hoppus, who has to constantly reassure Barker that he doesn’t miss Scott Raynor. “And now for the next few weeks, he’s going to post screenshots of crappy poems written in the iOS Notes app and keep tagging Girlsack in them. He’ll get over it, probably the next time I forget to introduce him first during a concert.”

Barker’s troubles continue, as TMZ reports Kourtney Kardashian is rethinking her engagement to him after learning of his absence on Girlsack’s “Get Sniffed.”