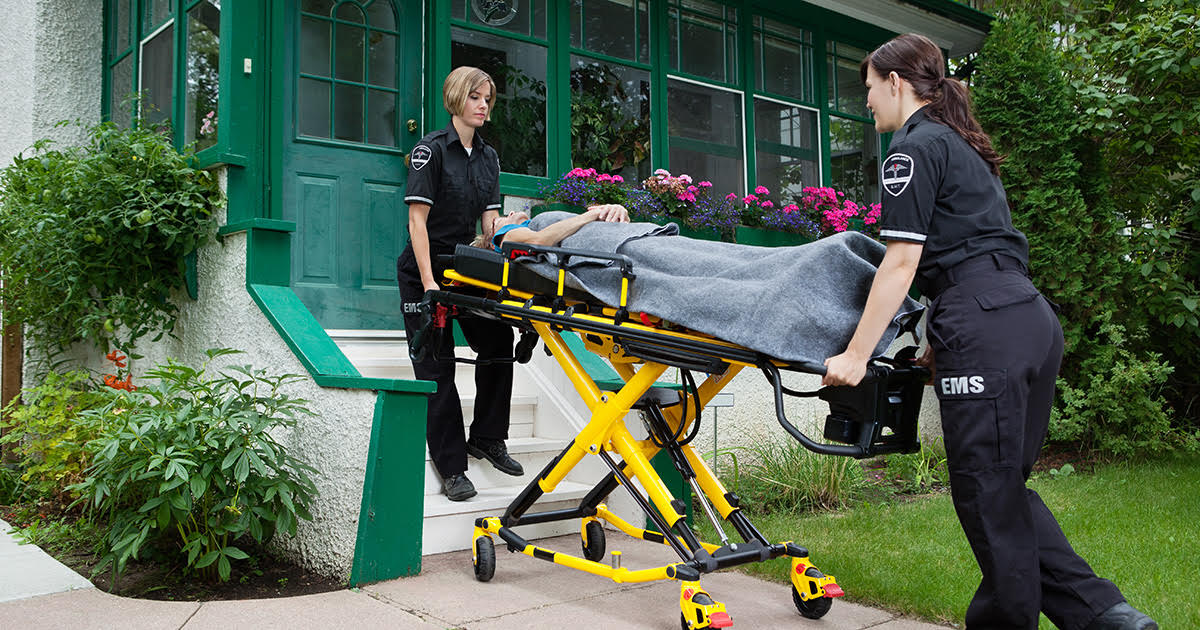 “What can I say? My training kicked in,” said McHone after emptying his service weapon at a room full of friends and loved ones. “When everyone yelled, ‘SURPRISE!’ I made a split-second threat assessment and decided my only course of action was to pull the trigger and yell, ‘See you in hell, motherfuckers!’ until everything in front of me stopped moving. I mean, what if that cake had a gun baked into it? I wasn’t going to wait around to find out. Plus, all of the party guests were cops, so they really should’ve known better.”

Survivors feel fortunate to have walked away from the party at all.

“It was absolute mayhem,” said Lt. Donna Parlovich. “I jumped out from behind the couch and [McHone] just started blasting. We instinctively returned fire; I didn’t think anyone would make it out alive. You know that last scene from ‘Reservoir Dogs?’ It was just like that. Altogether, ballistics counted 162 spent rounds, although not all of the bullet holes are fresh — McHone’s been known to shoot at the floor when startled by a small mouse who lives in his kitchen. We’ve all been there.”

“It’s my professional opinion that every officer at the scene acted appropriately,” said Dr. Harold Lewinsky, a police psychologist known for using junk science to help acquit officers accused of unjustified lethal force. “A group of assailants could’ve easily broken into McHone’s home and hung up balloons and streamers as a distraction to catch him off-guard and take his life. I shudder to think what would’ve happened if he’d hesitated for even a second. If it can happen in a McDonald’s drive thru, it can certainly happen in your own home.”

Following the incident, all surviving officers had resigned in protest of the charges brought against McHone.