Semisonic to Release Long-Awaited Follow-up “Seriously, Get the Fuck Out, I Have To Open Tomorrow” 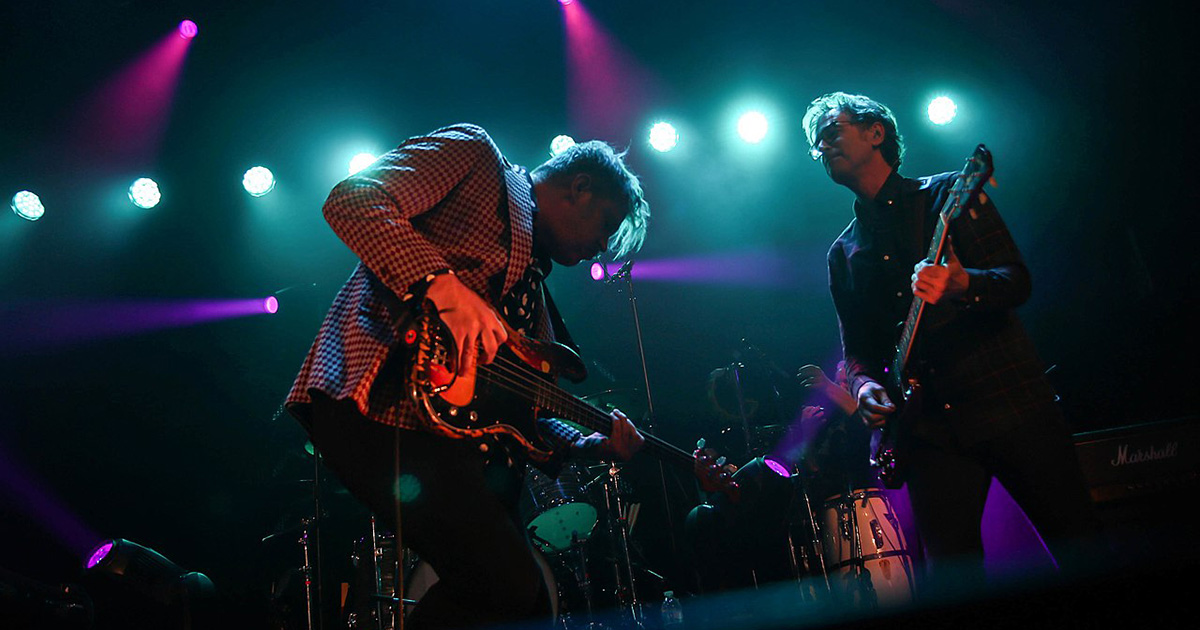 MINNEAPOLIS — Bar staff everywhere are rejoicing as Semisonic penned a long-awaited follow-up to their 1998 single “Closing Time” entitled “Seriously, Get the Fuck Out, I Have To Open Tomorrow,” overworked sources state.

“We wanted to make something a little more direct for all the bartenders that desperately play our song at last call in order to flush a bunch of drunken messes off their stools and out into the streets,” said lead singer Dan Wilson. “With the pandemic going on we know they’re working harder than ever and this new song can hopefully convey the sense of ‘hurry up and get the hell out of my bar’ they’re feeling every night around 2 a.m. ‘Closing Time’ had the double meaning about my daughter, but this new song threatens bodily harm in every verse and was written purely for those drunk fucks hanging around asking for just one more drink.”

Some bar-goers don’t get what the fuss is about.

“Man, that’s such a great song and they always play it at the same time,” said frequently drunk man Guy Stevens. “It always reminds me to order a few more drinks because for some reason they try to kick us out when it’s over. I mean we’re here having fun one second then the next they’re like ‘get the fuck out before we call the cops.’ But man, the bar is so much better than my shitty apartment. They have TVs, darts, and toilets that flush. I spend almost all of my unemployment check at this fucking bar, I deserve some damn respect.”

Restaurant industry executives are excited about the possibilities the song will bring.

“That last hour is the toughest for employees. It just drags on with spilled drinks, crying, and someone pissing themselves,” said National Restaurant Association spokesperson Jenny Block. “I think ‘Seriously, Get the Fuck Out, I Have To Open Tomorrow’ will represent a shift in bar service. Music can set the tone of a bar. When that tone is ‘I need your drunk asses to put your drinks down and stop asking for more’ bartenders now have this song. A metaphorical kick in the ass that will prevent staff from having to call the bouncer and giving a literal kick in the ass. Plus it’s pretty catchy. I heard it’s actually about a one-night stand he had.”

At press time, the lights were on and people were still not finishing their whiskey or beer.