Selfless Woman Willing to Bathe Jake Gyllenhaal for Him 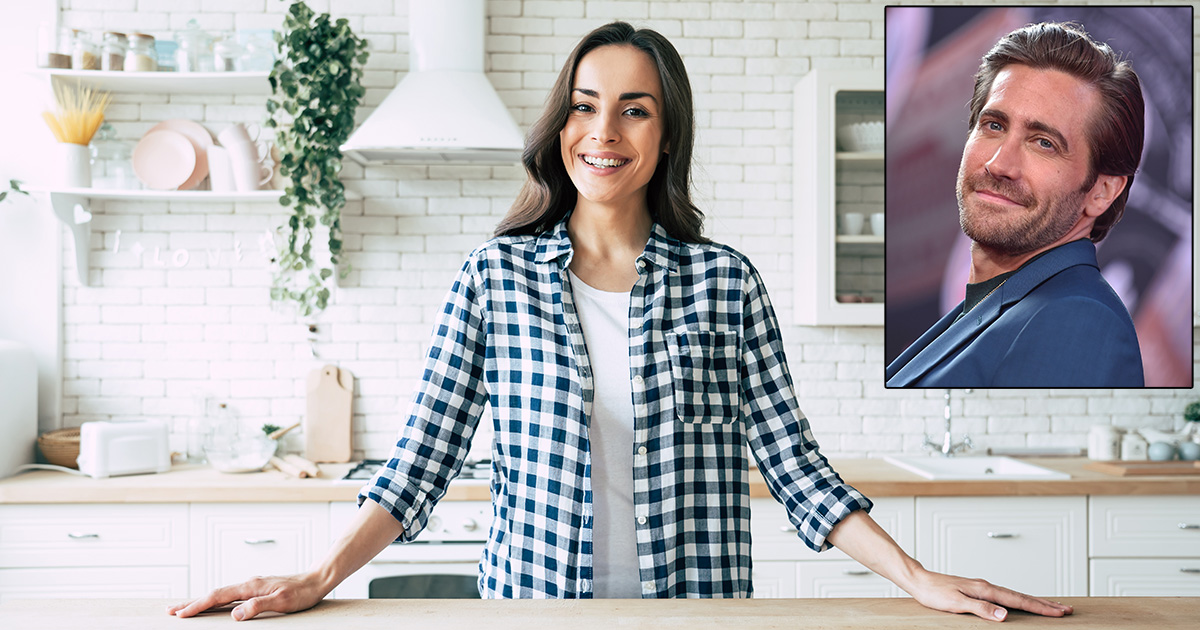 “I don’t always make time for volunteer work, but when I read that one of my favorite actors, Jake Gyllenhaal, who coincidentally happens to be extremely attractive in a boy-next-door, down to earth way, had told members of the press he doesn’t shower very often, I felt like I had to step in,” Mora said. “Sometimes an opportunity arises and you just have to jump on it, or gently straddle it and lower yourself onto it. People say it takes a village. Well, I’m willing to step up. I think they say that about taking care of kids, but to clarify, I’m more into caring for handsome, versatile actors in their early 40s.”

“Until recently, people weren’t aware how many celebrities have been going around unscrubbed and unlathered, but some of the industry’s leading artists have been crying out about this for years,” Dominguez said. “Brad Pitt admitted to this a decade ago, and he’s been stinking up awards shows and sets around the world. I’m even offering group rates, for say, power couples like Mila Kunis and Ashton Kutcher. I consider this my way of giving back to the community.”

Celebrity gossip columnist Perez Hilton explained that while the news of stars’ poor hygiene may be daunting, many Americans are ready to step in and help.

“In times like these, I like to think of Fred Rogers’ iconic advice and look for the helpers,” Hilton said. “One thing I’ve learned in my many years documenting celebrities’ lives is that no matter how obscure an actor may seem, there is some poor sap out there willing to do almost anything for them. If Mariah Carey decided tomorrow that she wanted to stop using plastic bags, within an hour, I could find ten people willing to clean up her dog’s shit with their hands. It’s the sort of desperate, deranged cult of personality that has kept me in business for years.”

Overwhelmed by the excitement of the opportunity, Mora had requested a few minutes alone to come down from the breathless anticipation of her acts of charity.