Second Responders Unable to Save Victim of Police Standoff 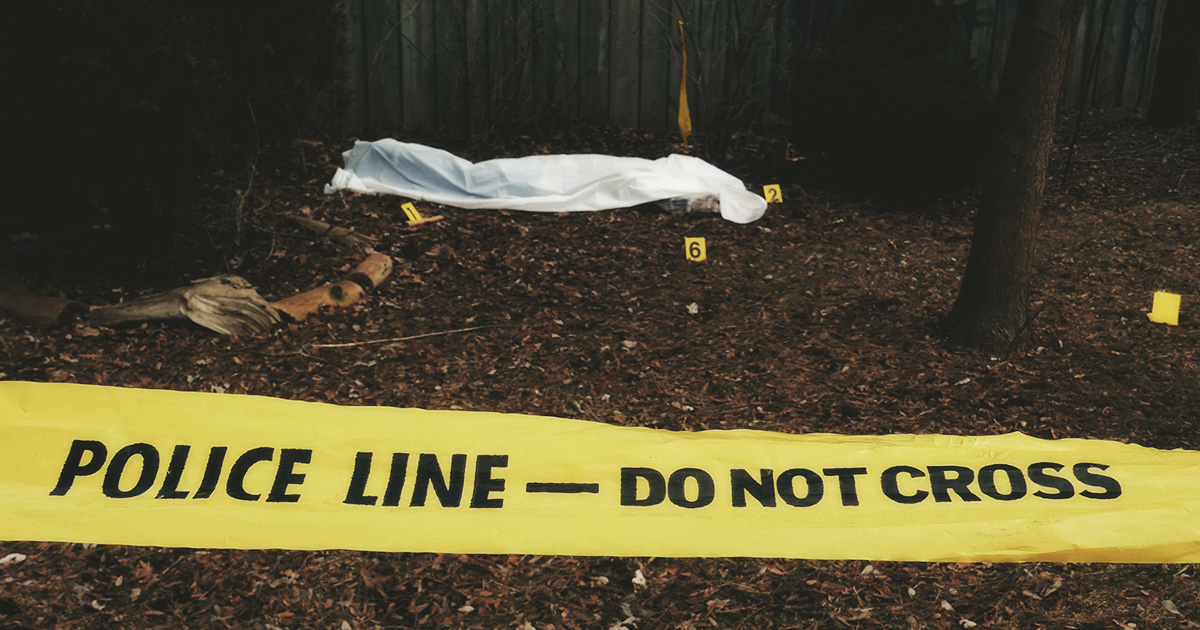 “We did everything we could but ultimately in these situations you know you’re in for a heavy lift when you’re the second on the scene,” said EMT Franklin Douthat. “The officers shot the young man more than 30 times, and it appears they each reloaded at least once before releasing their dogs on him. The mother had a wound on her head and a bullet grazed her thigh. We were able to patch her up, but we pronounced the son dead as soon as the officers stopped laughing and posing for photos with the body.”

Neighbors who witnessed the shooting say the police response was a gross overreaction.

“I had seen Tom just an hour before while he was walking home from his part-time job reading to the elderly. But then I heard the yelling,” confirmed next-door neighbor Artie Keelin. “Tom was on the front porch having an episode. His parents tried all the usual tricks, but nothing worked. I don’t know who called 911 but all of a sudden 15 squad cars showed up and basically started to open fire. Two of them kicked in my front door, shot my salt-water fish tank, and spat on a portrait of my great aunt and they claimed it was to get a better tactical vantage point.”

Details of the stand-off have not been confirmed by the Contra Costa Sheriff Department.

“We must remember policing is dangerous. When the officers arrived, they may have been spooked by some of the Halloween decorations and did what any reasonable person would have done in the situation,” said county representative Aaron Kitland. “Furthermore, upon a thorough search of the home, Deputies found several objects that could be used as weapons. We will conduct a full internal investigation after the officers have deposited their bonus checks and received their trophies in the mail.”

Douthat treated four officers involved in the shooting for minor hand injuries that occurred while they were all vigorously high-fiving each other next to the dead body.