REPORT: 40% Of Celebrities in Rehab List Singing in Car With James Corden as Rock Bottom 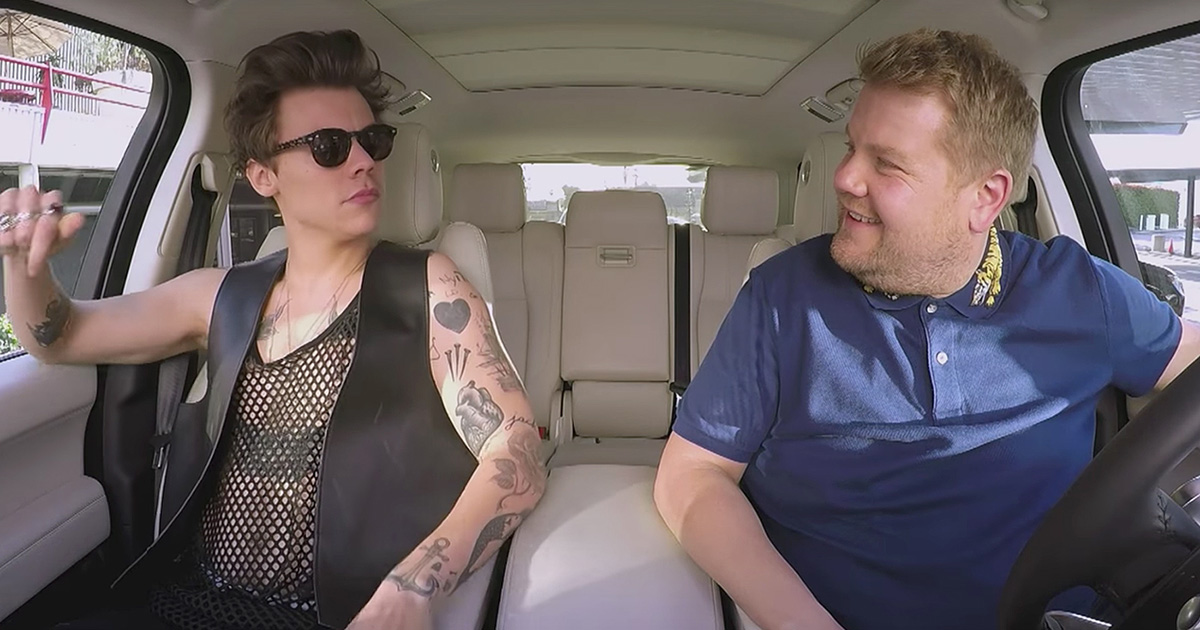 LOS ANGELES — A survey of celebrities in the most elite rehabilitation facilities throughout greater Los Angeles showed 40% of respondents considered appearing on James Corden’s “Carpool Karaoke” their rock bottom event.

“I’m ashamed to admit that my addiction to pills and alcohol led me to such an extreme low,” said a well-known pop star who requested to remain anonymous. “I once woke up in an adult diaper spooning Charlie Sheen’s cat, and even that was more dignified than singing ‘I Will Always Love You’ with that doughy little bitch boy. I asked my publicist to scrub it from the internet, but Corden makes everyone sign away the rights with an iron-clad contract. As soon as I saw the footage I knew I had to make some big changes. I didn’t want my family seeing me like that ever again.”

Longtime employee of Natchez Rehabilitation Services in Palm Springs, Linda Basseghi, was not at all surprised by the survey’s findings.

“I’d say of the 12 patients we have here at any given time, at least four come to us right after they leave the CBS lot in Studio City. Honestly, he’s keeping us in business,” Basseghi explained. “My professional opinion is that the combination of sitting in a car while pretending James is driving, singing a pop song they loathe, and trying to remain cordial to the single most annoying person on television is simply too much for someone who relies on drugs and/or alcohol to get through normal events, much less traumatic ones like ‘Carpool Karaoke.’ The stress of pulling that off and retaining credibility is too high even for actors and actresses whose entire job is to pretend.”

“I can’t say I’m surprised by this. James is one of the most irritating people I’ve ever worked with. He’s always smiling, eating, or doing that hyena laugh of his,” Kim stated. “We have Robert Downey Jr. scheduled to film today, and we’re all concerned James is going to undo his 15 years of sobriety. We have a team of wellness professionals ready to assist Mr. Downey as soon as he’s done singing ‘Black Hole Sun.’”

James Corden responded to the news of his guests’ embarrassment on the latest episode of his late night show by dressing up as a cat and performing a six-minute rap.