Recently Separated Couple to Continue on as Friends with Healthcare Benefits 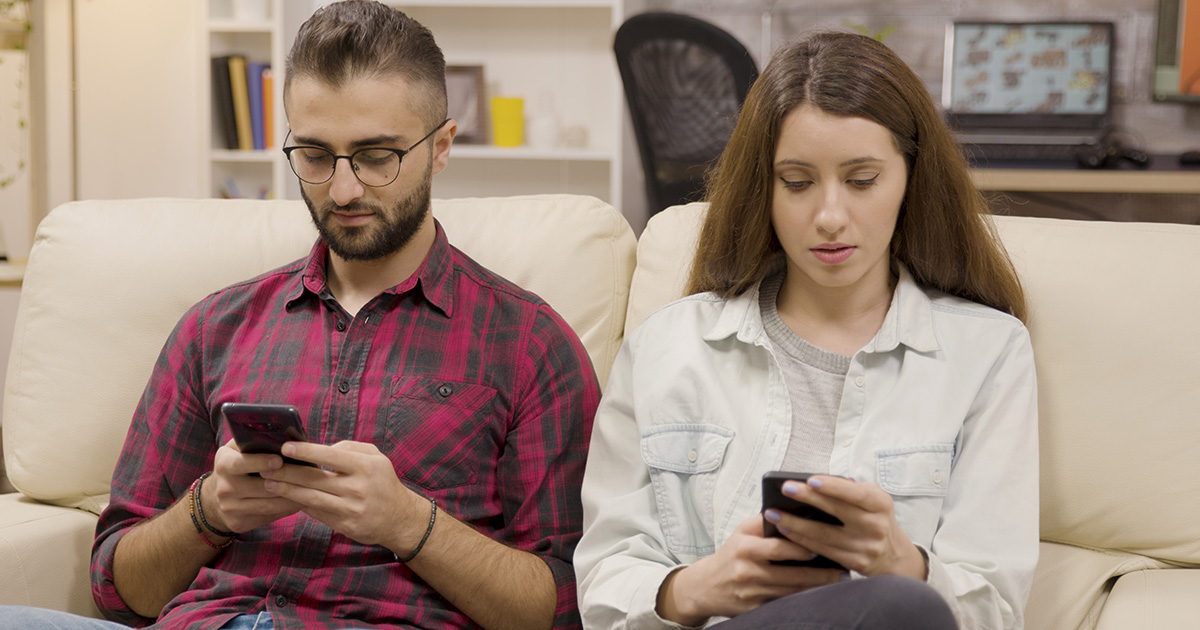 NEW YORK — Newly separated couple Morgan Gregany and Riley Churchill will continue their relationship on a strictly utilitarian basis as friends with healthcare benefits, sources who didn’t realize you could do that confirmed.

“It was a failed relationship in every way imaginable, but the healthcare was so hot and heavy that we just couldn’t give it up,” said Gregany while canceling their joint Dave and Buster’s rewards card. “Turns out, the only thing we had in common was the fear of going bankrupt over a routine appendectomy, so it was a no-brainer decision once we realized we were only staying together for the coverage. Now we’re living our best lives: Riley still uses the dental benefits provided by my job, and I take advantage of Riley’s low deductibles on prescription drugs. Honestly, this seems to be the way normal adult relationships go under a for-profit capitalist healthcare system.”

“As a traditionalist, I think they should’ve toughed it out, just like I did with the man I married 40 years ago despite truly despising him for most of it,” said Gregany’s mother, Barbara. “By separating, they’re dishonoring the sanctity of healthcare and exposing a glaring loophole in the otherwise technically functioning system. I mean, do other countries have round-the-clock pharmaceutical commercials like we do, just to raise awareness of side effects? Doubtful. Anyway, I just hope I can still nag them about getting me grandkids now that they can afford to have one delivered.”

Experts are starting to notice a similar pattern in modern relationships.

“We’re actually seeing more people hook up for practical reasons as traditional romance is replaced with abject functionality,” said couples therapist Angela Tranningburg. “And since the cost of living keeps rising while pay stagnates, people are forced to combine paychecks just to survive. Long gone are the days when you could support five kids on one part-time salary and buy a home for $500. At this rate, everyone will eventually turn polyamorous just for the cost-efficiency.”

At press time, the separated couple looked into adopting a mutual friend strictly to wield their healthcare benefits and help pay for their out-of-network surgery.