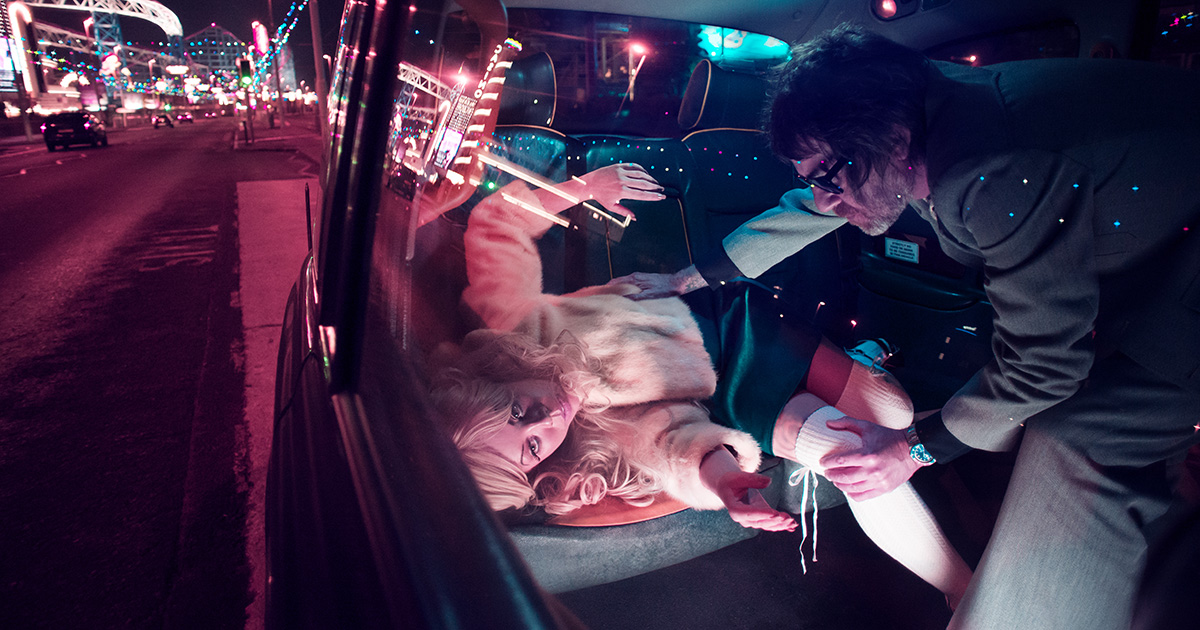 MODESTO, Calif. — Local bachelor Lou Charksville admitted that he can’t be himself around his new exceptionally lifelike sex doll which is far too out of his league, sources who hadn’t seen anyone so nervous around an inanimate object in their lives confirmed.

“Usually only rich guys can get with sex dolls this hot, but I just saved up $1,500 so I can finally afford to take one out from behind the register,” said Charksville before timidly facing the doll away from him while changing his clothes. “Before her, I could never muster up the courage to approach an attractive sex doll display at the shop. But there was just something about the Turbo Ashley 5000 where I knew immediately that she was the one for me. Unfortunately, she’s a 10 and I’m objectively a three at best. Good thing it’s what’s on the inside of a sex doll that counts.”

Mario Trublatt, owner and operator of the adult shop Sex Toys “R” Us, revealed that this particular sex doll was one of their bestsellers.

“These fuckable mannequins are beginning to look more and more realistic by the day,” said sex counselor Aidy Greer. “In fact, we should be worrying less about artificial intelligence becoming sentient and destroying the human race as we know it and more about sex dolls looking so realistically hot that they replace humans for all of our natural intercourse needs. Smart and self-aware AI? Meh. Extremely hot sex dolls though? That’s the dystopia I fear.”

At press time, Charksville started dating a real person from his bowling league and gave his sex doll the old “it’s not you, it’s me” excuse before storing it in the back of his closet.