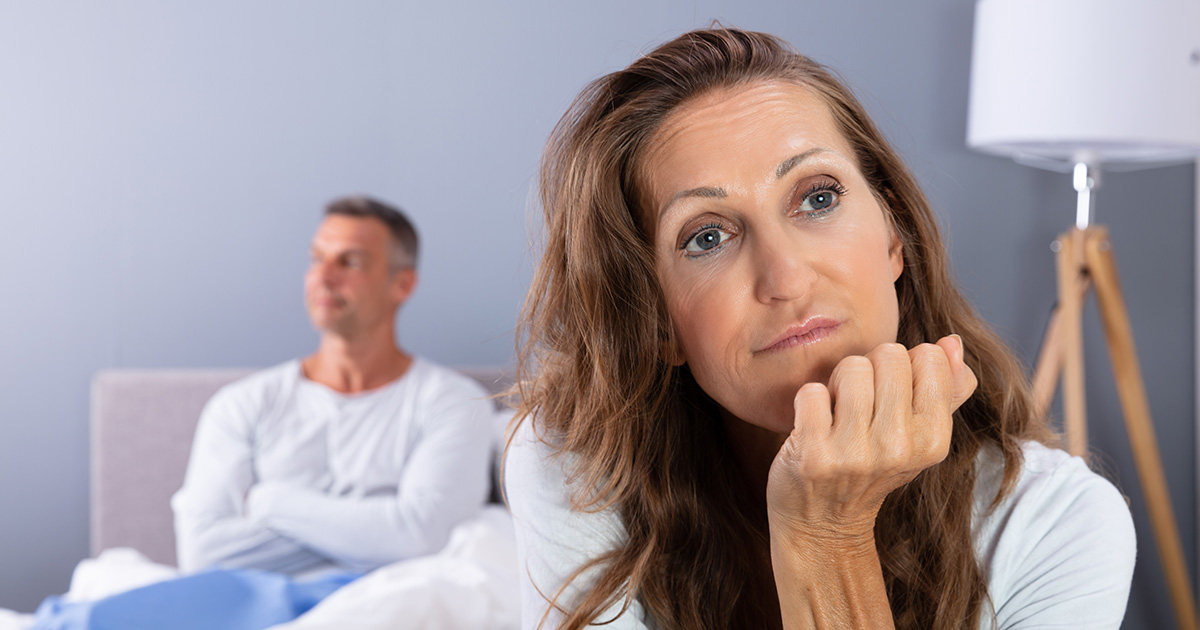 VANCOUVER, Wash. — Covert racist Nancy Jensen admitted she is sick of her more conspicuously bigoted husband receiving all the recognition for his horrendous views on races and religions, disappointed sources hoping the couple won’t come over for any family gatherings reported.

“The other day our neighbor Wanda told me about her Black friend who got a raise at work and bought a BMW, so naturally I explained the unfairness of affirmative action and asked if she knew where he really got the money for a thing like that. I got no response… and I’m guessing it’s because my husband Ron distracted her with the giant Confederate flag he was putting up in our front yard,” Jensen jealously recounted. “When [Ron] explained that flag is part of our history, you should’ve heard her scream. I’m surprised she responded to something historical so strongly. Last February I tried talking to her about how there’s no white history month and she just changed the subject.”

“I don’t know what I need to do to be seen,” added a grimacing Jensen.

“Aunt Nancy really needs to be told off,” admitted niece Jennifer Collins. “When I told her that my fiancé is from Puerto Rico, she kept hinting that I should probably keep my last name — kind of fucked up since she’s always said feminism is stupid. But before I could call her out, Uncle Nazi calls me a ‘race traitor’ and says I better not have any children. I ripped him a new one, but I guess in my rage I forgot to tell Aunt Nan to go fuck herself. He has this way of making you forget about Nancy and her bullshit. Maybe that’s something we need to work on.”

Sociologist Abigail Smith agreed that the racist aunt and uncle dichotomy is real, both in terms of presentation and social response.

“It’s especially prevalent in our politics,” the veteran scholar observed. “Take your aunt who always votes against even minor tax increases designed to help impoverished communities of color hampered by decades of systemic racism. She won’t spark as much dialogue as your uncle in a MAGA hat and Pepe the Frog T-shirt who doesn’t even vote because he thinks elections are fake. Pardon the pun, but it’s kinda deplorable.”

At press time, Nancy was retweeting Bill Maher’s latest racist tirade about China and the Coronavirus while Ron shared photos reminiscing of his time at the Unite the Right rally in Charlottesville.