Quarantined Couple Break Up After Disastrous First Conversation Together 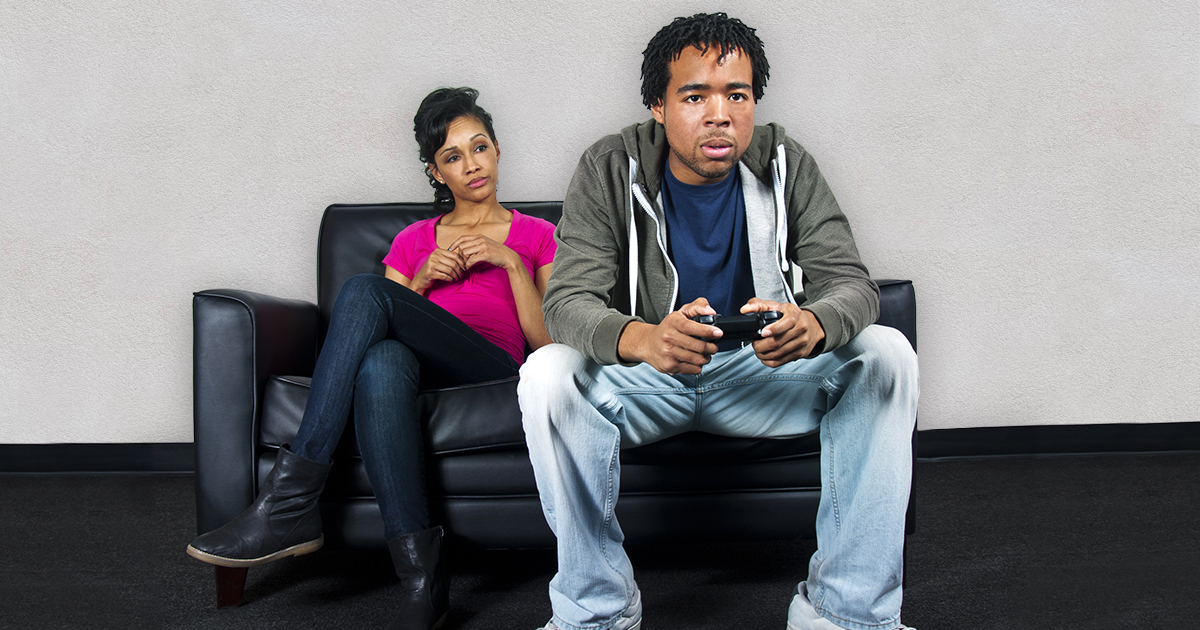 BLOOMINGTON, Minn. — A quarantined couple stuck in the same house under self-isolation since March ended their one-and-a-half year-long relationship after a grueling, tedious, and exhausting first conversation together, a mutual friend confirms.

“I’ve been seeing Pete pretty seriously for a while now, and I guess I didn’t realize that we’ve never actually talked about anything, ever. I couldn’t believe how difficult it was to speak to him — it wasn’t even just one word answers, it was like one-syllable responses before it eventually just devolved into a series of grunts, ” said an upset Melissa Scott. “I guess I just always assumed we had things in common, but thinking back, all we ever did was drink together and have sex. Sex isn’t a hobby, right? Can I say that was a common interest? I think we watched some movies, too.”

Now ex-boyfriend Peter Howarth was sad to end the relationship, but also understands why the breakup needed to happen.

“I mean, I get it. I’m just so confused right now, though,” said Howarth. “Everything was going great, between the sex and the drinking… but she’s just so boring, and talking to her is so painful. Since when did talking to your live-in partner become a thing? Who cares where someone was born? She asked me what my mom’s name was at one point, too. Is a girlfriend supposed to know that? I’m so lost.”

“I’ve known them for years separately, and was close with both of them when they started dating… and I guess I just assumed they were like any other couple,” Watkowski said. “I should’ve known something was up, though, when I was with Mel birthday shopping for Pete last year and she got him a journal. That’s like, ‘I don’t actually know this person at all 101,’ right there. Can’t believe I didn’t spot that sooner.”

According to friends and neighbors, the two are currently engaged in their second conversation to find out who will be taking out the garbage later today.