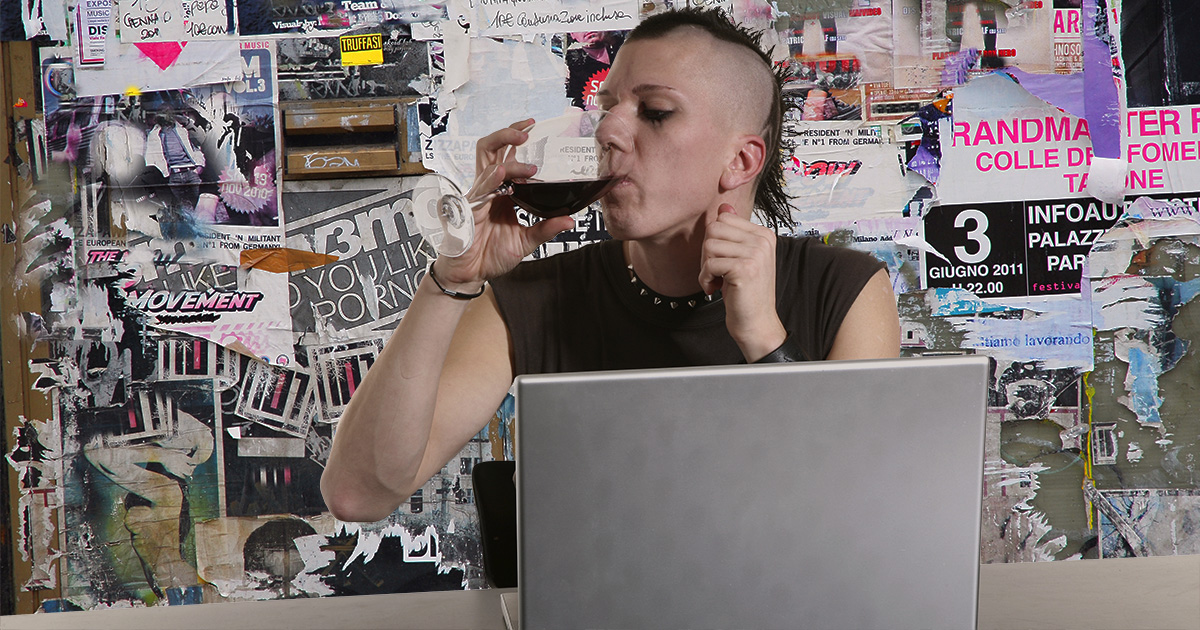 “I’m just fucking tired of hearing my normie contemporaries suggest boring shit like Cabernet Sauvignon and aged cheddar. Like, yeah I guess that tastes good and gets you a little buzzed, but it can’t get you high for a total of two seconds like whippits can, or ruin someone else’s life in a way that can mask your pain like dating with zero self awareness,” stated Berkley from a severely damaged bean bag chair. “The important thing to remember is that there is a proper way to pair these treasures. The whippits have to be consumed frequently over the span of multiple years, and the relationships have to be short and consecutive.”

Former ska punk and actual sommelier Leah Harrison had this to add to the topic.

“That’s not what a sommelier does, that’s what an asshole does. Like okay, I guess I can understand the whippits part because I’m not one to judge someone’s drug use as long as they are being safe, but like, how is that a comparable substance to wine?” said Harrison. “Also is Tooth trying to say that being a manipulator is comparable to cheese? How are those the same? One is literally a concept, and the other is old milk.”

Berkley’s ex-girlfriend Amanda Garrett took less issue with the details of what constituted a sommelier, and more issue with his general morals.

“Yeah, Tooth tends to do this. He’ll just find a new thing to pretend to be an expert on so that he can use it to justify being a shitty person. I honestly don’t think that asshole has ever had wine that wasn’t made in a jar or a tub,” she explained. “Also, I heard that creep is apparently giving tours of his vineyard? It’s literally just a room full of empty cartridges. I don’t know if it counts as a tour if it’s only one person at a time and you’re trying to sleep with them, but that’s just my two cents.”

Rotten Grape Vineyards will start hosting group tours starting next month; appointments can be made via Feeld.