Punk Roommate Has Yet to Be Seen Drinking Water 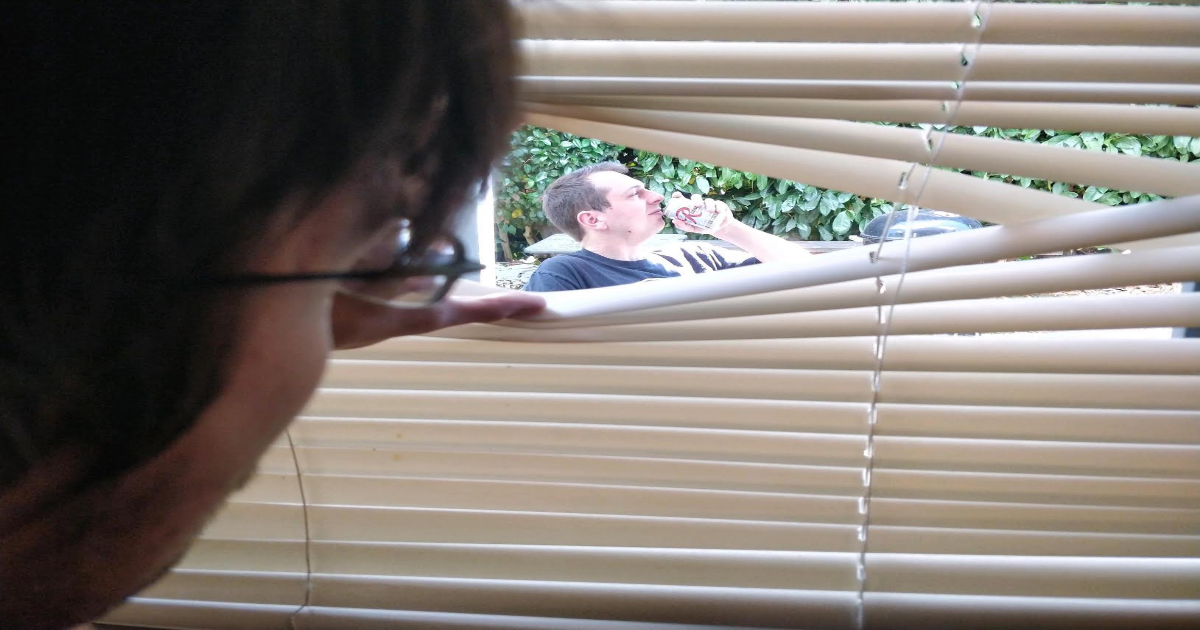 “The closest thing to water I’ve seen him drink PBR… but that doesn’t count,” said housemate Robin Daniels. “I’ve seen him fill a cup with his own piss and immediately drink it while standing right next to the kitchen sink. He could’ve easily filled a mug of water to quench his thirst, but instead, he goes rogue.”

“People think I just drink crazy stuff on a dare,” said Van Winkle between sips of lighter fluid. “I dunno… I just forget about water. Water’s boring — it doesn’t get you fucked up; it tastes like nothing. Why would I even waste my time on it? There are plenty of other liquids around the house that are just as good as water.”

Records show Van Winkle has been to the hospital three times in the past year for symptoms of dehydration, despite his claims that his body doesn’t need water because it runs on “badassery.”

The doctors on his mother’s health insurance disagree.

“The last time we saw Mr. Van Winkle, his insides had dried up so much, it was like all his vital organs were raisins,” said Dr. Leslie Chen, the family physician. “We put him on an IV to rehydrate, and he gained 25 pounds within two days. Blood flow returned to his legs. Before we treated him, he was basically the human equivalent of Death Valley.”

However, at press time, Van Winkle admitted he would not be changing his lifestyle anytime soon.

“Whatever, man. Life’s short. You gotta enjoy yourself,” said Van Winkle before chugging a bottle of laundry detergent like he was in an ad for Mountain Dew.