Punk Cousin Wondering What Time Dinner Supposed to Go On 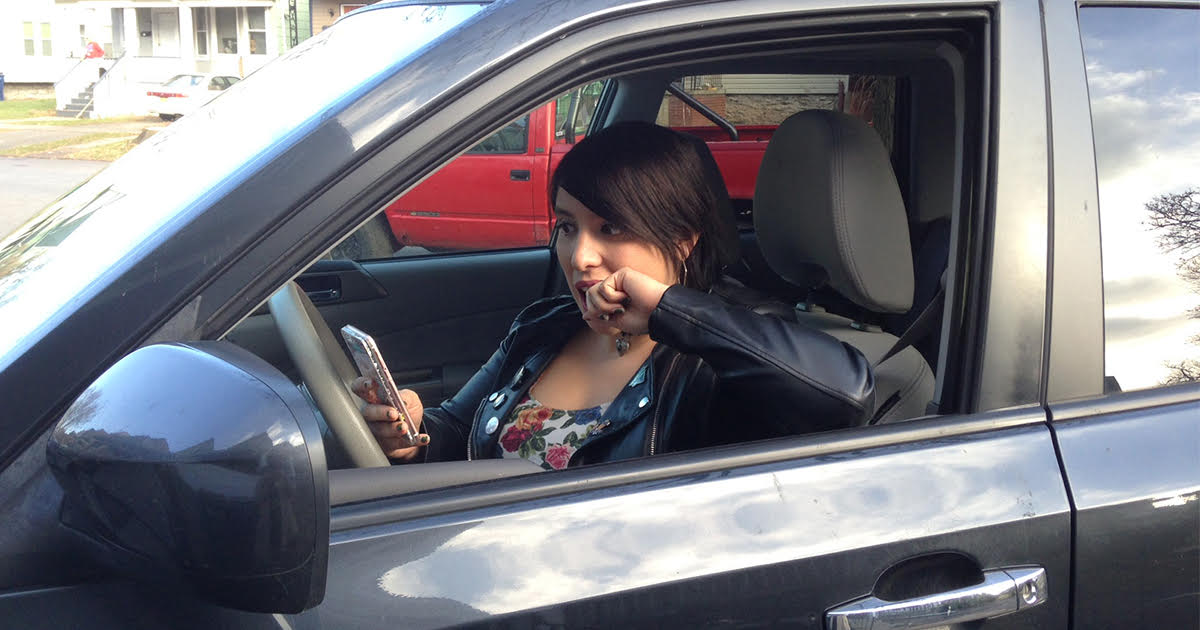 Hallenbeck, who “isn’t trying to get there all early and stand around like some asshole,” is hoping to skip over any festivities surrounding the dinner portion of the holiday get-together, scheduled to begin around 4 p.m.

“I’m just trying to figure out the order it’s all supposed to go down,” said Hallenbeck from her car parked around the corner from her grandmother’s house. “I assume the gift exchange will happen last, but we’ve still got sugar cookie decorating, dinner, and a bunch of boring talking to get through. Aunt Janet and her peanut butter square things are coming in from out of town, too, so who knows.”

“Plus, if it’s supposed to start at four, it probably won’t actually kick off until, like, five at the earliest,” she added. “You know these things never start on time.”

Hallenbeck has so far consulted three different group texts with various cousins and one cool uncle, as well as frequent checks of other relative’s social media accounts, to keep up with the order of events. “Libby posted a story of Aunt Denise already shitcanned on eggnog half an hour ago. I’m definitely not trying to get there early to see that again,” Hallenbeck said.

Close relatives have criticized Hallenbeck’s tendency to only come out for the dinner portion of holiday celebrations in the past, claiming she “isn’t really being entirely supportive” of the tradition the family works hard to keep going.

“She keeps texting me and asking if Papaw’s annual story about the time he saw Nancy Reagan at a Tudor’s Biscuit World was over yet, or if it seemed like dinner was starting soon,” said Hallenbeck’s cousin, Amanda Ratcliffe. “If you wanna know what’s happening and when, then you need to get here when Mamaw opens her doors like everyone else.”

At press time, Hallenbeck was seen leaving the get together immediately after finishing her meal to avoid helping with any clean up.