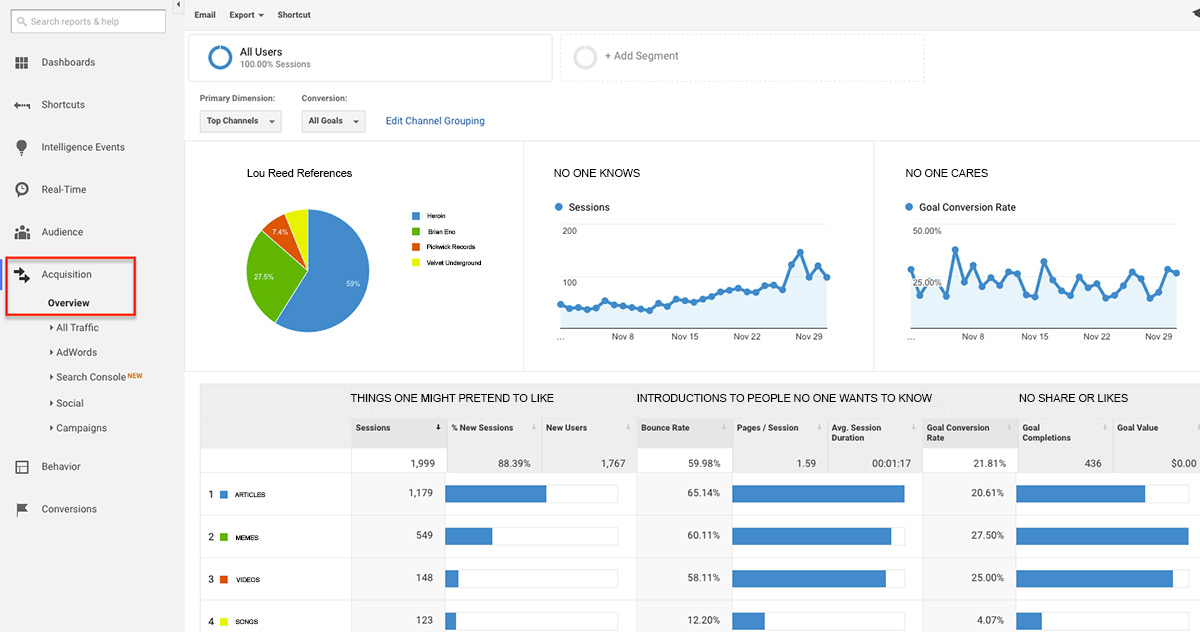 COCKEYSVILLE, Md. — Computer scientists have successfully created a new algorithm for punks, elitists, and adherents to all things “alt” to keep up with all the latest media items that no one knows, cares about, or enjoys, underground sources confirmed.

“We hope this algorithm will not only revolutionize the world of not knowing who celebrities are,” said software developer Ishita Rachna, “but also allow people to cite obscure references in O(log n) time. It’s sure to make most people less likely to relate to you, or want to converse with you, in any way.”

The new technology is catered to such specifics as early Lou Reed references and European existentialists who aren’t Jean-Paul Sartre, as well as phrases like, “Nothing past their first album,” and, “Is she a reality show star?”

“Users can expect features such as things one might pretend to like, as well as introductions to people no one wants to know,” said investor Drew Elwood. “It recommends articles, videos, and memes that have virtually no shares or likes: instead of ‘Scumbag Steve’ or ‘Pizza Rat,’ you may end up with a disturbing video like, ‘Lots of Lotion Larry,’ or, ‘Literally Just Footage of Thumb Tacks.’”

“We soon hope to filter out ironic likes — which have been a problem since Sanjaya Malakar made it so far on American Idol,” echoed Rachna. “These are the advances that will set us apart in a crowded market.”

Similar punk-tech in the works includes an antisocial network, an ad-blocker for commercials featuring songs from bands you don’t want to know sold out, and a stationary, in-home phone that connects directly to wires that run out to the street.

Already, the anti-trending algorithm is being marketed to young adult demographics, with backing from American Apparel and Buzzfeed. Even some celebrities have endorsed the idea: Beyoncé encouraged this new “#untrend” on last night’s episode of Access Hollywood. So far, the video has garnered over 26 million views and 4 million shares.