Priest Can Think of Another “Punk” Who “Broke the Rules,” But it Was the Rules About Child Abuse, and it Was Him 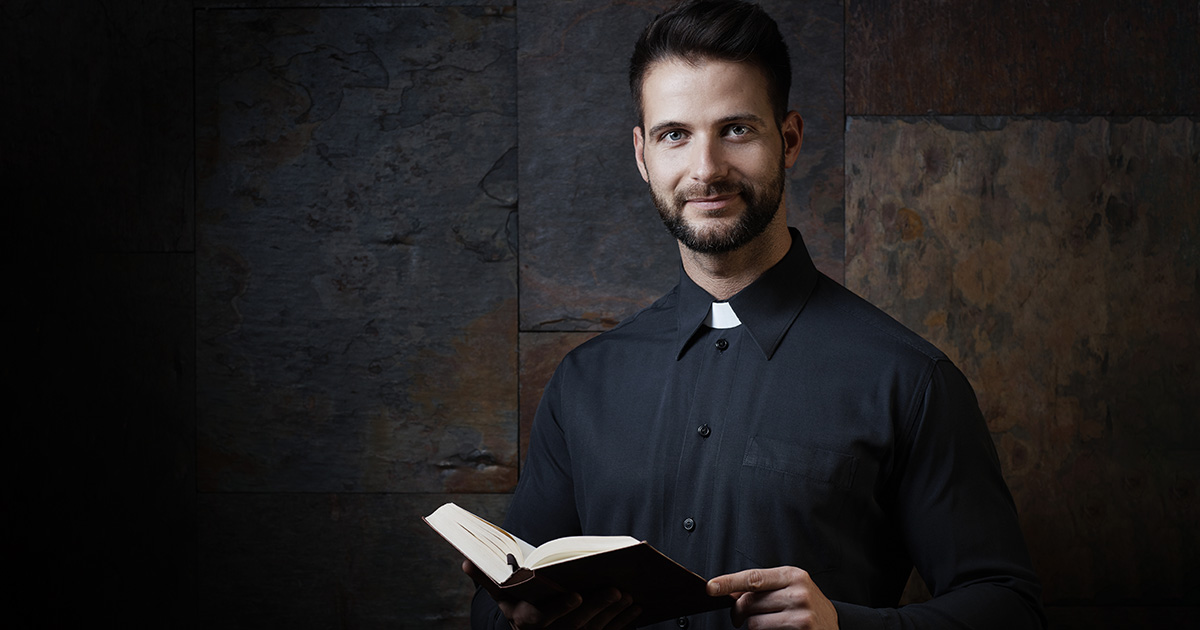 MEADVILLE, Penn. — A week before his child abuse trial, local priest Justin Canthorne continues to cast himself as a “misunderstood iconoclast,” according to the handful of church-goers that still attend his services.

“Young Christians have always flocked to me, because I believe that their faith does not preclude them from living an alternative lifestyle — whether that’s punk rock, bisexuality or having an attraction to a slightly older authority figure,” said Canthorne. “In today’s sermon I talked about perhaps the biggest punk rocker of all. A real ‘rule-breaker’ who stuck a middle finger up to the orthodoxy. A certain someone with the initials JC who was betrayed by a friend and thrown to the baying mob for public crucifixion. That someone is me. But I have faith that my methods will ultimately be vindicated in the court of God.”

“I only moved to the area recently, and he’s been real nice to me and the other members of my band. He totally identifies as a punk too, says he has these ‘dangerous thoughts’ that make him an outcast from society, and that ‘keeping secrets from parents is the ultimate rebellion’ — so cool,” said Buena. “And he plays guitar too! He came up behind me and walked my fingers through a much easier fingering on a song I wrote last week. I didn’t get it straight away, but then he showed me that Christian punk is ‘all in the hips,’ which I guess maybe helped.”

“Saying this out loud, it does actually sound a bit creepy. I mean, we did hear this one pretty wild rumor about him, but if it were true, surely the church would have done something about it? I might go and do some Googling, actually,” added Buena before packing up her things in a hurry.

“We will attempt to argue that Reverend Canthorne’s actions were underpinned by his extreme piousness,” stated Spencer, before emitting an eighteen-second sigh. “We will strenuously rebuff the testimony that he ‘wouldn’t know a Bible if it was thrown hard and fast at his temple,’ and we’ll probably try to discredit some witnesses or something. That’s really the only option I have. I just know that win or lose, the Church’s checks always clear without issue.”

At press time, Canthorne was mistakenly stating he could only be judged within the kingdom of God, despite the impending judgment from the state of Pennsylvania which could see him face dozens of years in jail.