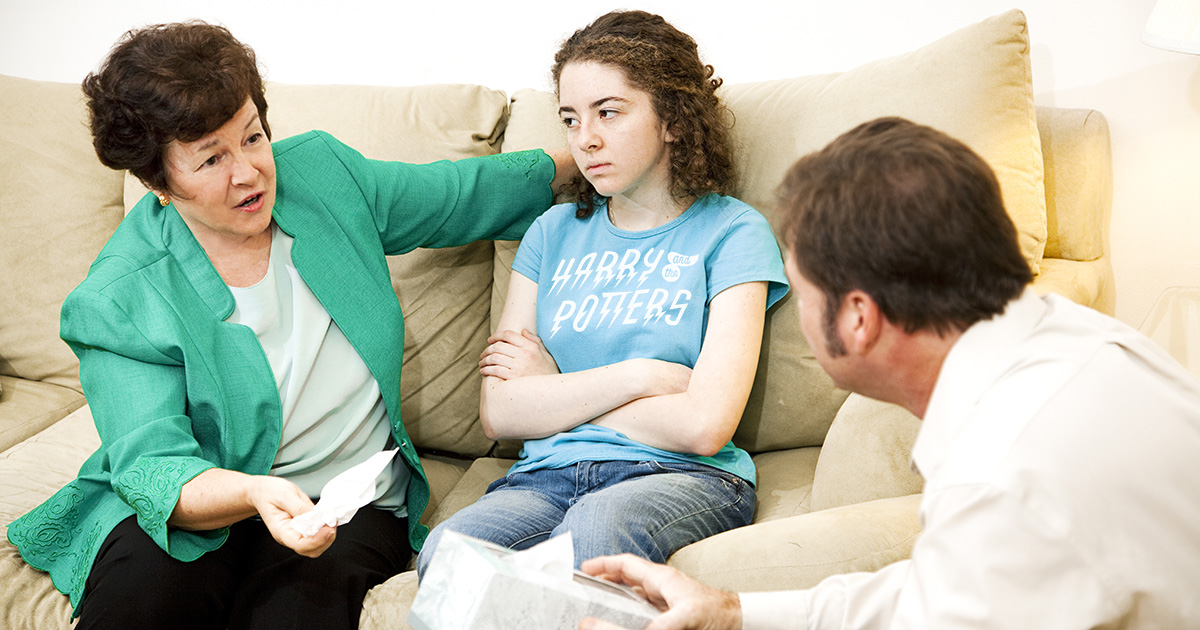 “They sat me down after I got home from Model U.N. and looked very concerned,” said the young Gloppin from her bedroom heavily decorated by anime posters. “They gave me this whole talk about how drugs could ruin my life, and how I need to be making the right choices. I mean, who do they think I am? Nobody is coming near me with any drugs.”

The elder Gloppins had reportedly watched a recent exposé on the local news about a new party drug sweeping through high schools, inspiring them to talk with their daughter about the dangers of recreational drug use.

“Our daughter is one of the most active and popular girls in school. Between the yearbook, choir, and Future Optometrists of America club, she will have countless people offering her harmful drugs,” said Mrs. Gloppin from her kitchen. “We try to keep her occupied at home by providing her with plenty of jigsaw puzzles, but sometimes, we fear that isn’t enough, and she might fall into a dark world of crack cocaine use.”

The youngest Gloppin admitted she was confused as to why her parents confronted her.

“I thought something terrible had happened. But when I realized it was about drugs, it was honestly a relief. I mean, I’m not sure I’d even know where to get drugs in the first place,” said the freshman. “They told me that ‘even if everyone else at the party does it, that doesn’t mean I have to…’ but I don’t know what parties they’re referring to. The only party I’ve been to in years was my cousin’s 4th birthday party.”

Family psychologist Beth Anne Dewees claimed it is very common for parents to completely misread their children’s level of coolness.

“Your child is a reflection of yourself, so parents will often make their kids out to be a lot more popular than they actually are,” said Dewees. “It’s much easier to think of your child as prom king or queen, instead of a total dud that will remain a virgin and ultimately be eaten by cats in their studio apartment.”

At press time, Dani was googling “illegal drugs” to try to please her parents.