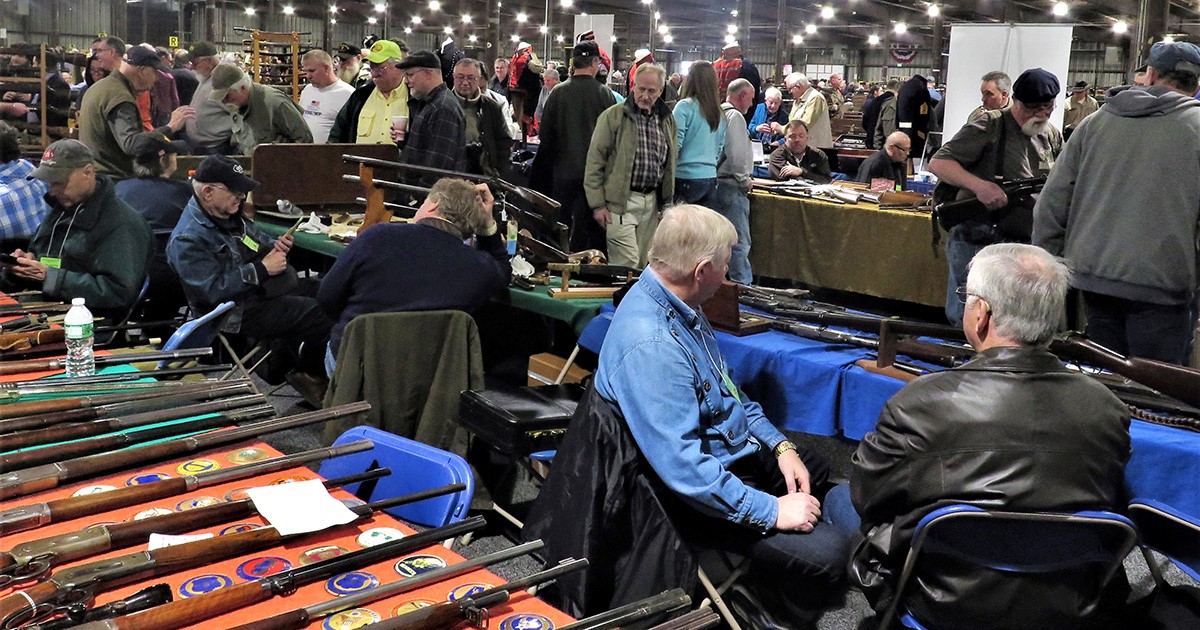 WASHINGTON — The National Rifle Association demanded today fewer restrictions surrounding the purchase and use of U.S. senators, in response to growing calls across the nation for sensible gun reform in the wake of more mass shootings.

“We condemn these vicious assaults on our God-given rights, and we believe no conscientious special interest group should ever find themselves in a dangerous lawmaking situation without an effective Republican lawmaker strapped to their side,” said executive director of the NRA’s lobbying branch, Chris W. Cox, using a Glock to pick at a hunk of chicken lodged in his teeth. “When the second amendment is under attack, the only way to stop a bad lobbyist with an honest senator is a good lobbyist with a legally-purchased senator.”

“In my experience, off-the-floor senators don’t have the political firepower to get the job done. Legislators are most effective when modified with attachments like a willingness to remain silent in the face of tragedy and overwhelming gambling debt,” said Alabama Senator Jeff Sessions, biting into a third live rat. “I wouldn’t want us to get to a place where the lobbyists waste money on senators who malfunction and employ basic logic or consult their conscience when writing our country’s gun laws.”

The NRA’s proposals have, however, so far been met with positive response from the association’s members.

“If they have the money, there’s nothing private citizens shouldn’t be allowed to own — whether it’s a nuclear missile or the President of the United States,” said libertarian Jonathan Huang, while refusing to give a Taco Bell cashier enough money to cover the sales tax of his Chalupa Supreme. “I’d feel a lot safer in this Taco Bell if I knew one of the other patrons had access to enough munitions to effectively end life on Earth.”

UPDATE: There are reports that another four or five preventable mass shootings occurred since you began reading this article, which subsequently caused a not-so-surprising spike in gun sales.