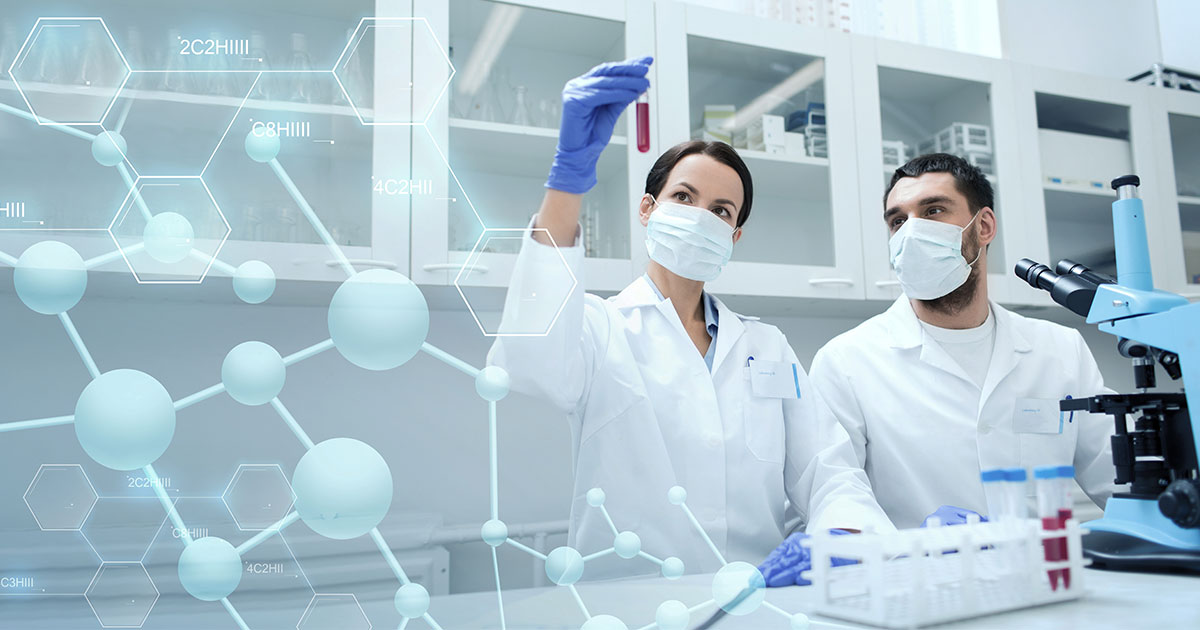 CAMBRIDGE, England — A new study launched by Cambridge University may make extraordinary leaps forward for many fields of science with the discovery of a whole bunch of lame-ass nerd shit by a collection of dorks, according to an international newswire.

The team of scientist freaks and dweebs believe their discovery of a new type of cell or whatever could supposedly make incredible advances in medicine.

“It’s not a new type of cell. We found a way to artificially generate stem cells, which could potentially be used to cure all sorts of diseases and save lives,” said scientist Brian Gelernter, who sounds like a virgin. “Did you just roll your eyes when I said that? This is a really major study. I don’t understand why you’re being so disrespectful.”

The study, which cited a whole bunch of math — not the kind with just numbers, but, like, all these letters and symbols and shit, too — has not yet been tested in the real world.

“At this point, the findings are exclusively theoretical, but they look extremely promising. Also, could you please stop calling me ‘four-eyes?’” said Dr. Maura “Four-Eyes” Glose, who intends to help the Cambridge scientists bring their results from the page to reality. “I haven’t been bullied like this since middle school. I’m a doctor!”

Despite excitement and glowing remarks from the research team, though, the actual importance and legitimacy of the study cannot yet be determined, as the study has not been peer reviewed, probably due to the dorky-ass scientists involved having straight-up no friends.

Some experts went so far as to predict the Cambridge team’s study could collapse as a result. “Yeah, son, this nerd shit is super fuckin’ lame and shit,” said Steve Carlisle, a 22-year old expert waiting outside of a high school in Illinois for his girlfriend to get out of class.

Ultimately, the research team says the study should be able to speak for itself, and no one is more qualified to comment on it than its lead scientist, Dr. Sarah Lewis. “Ugh, you’re so right, I’m such a loser. I made up all the science stuff and I don’t know what I’m doing. You’re so much cooler than me,” Lewis would have allegedly said if she ever returned any calls.