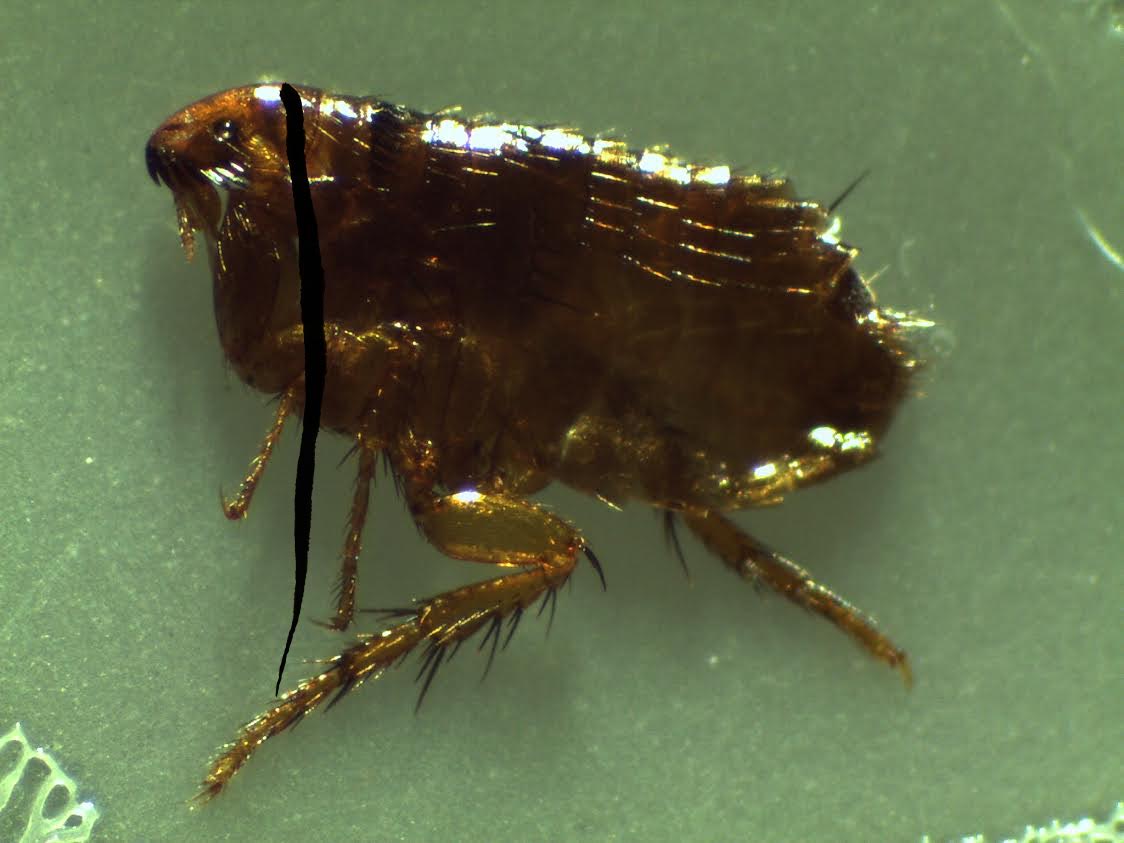 SANTA CRUZ, Calif. – Last week UC Santa Cruz Entomologist Sara Springer shocked the science community by discovering a new species of louse that has become so specialized to it’s environment that it can only survive on a 19-year-old crust punk from Fresno, California named Jesse Boren.

“Originally we thought the specimens we found on Jesse were the common body lice of the pediculus humanus corporis subspecies,” Springer explained. “But shortly into our research we realized that they have a unique black and white pattern on their bodies which resembles a patched jacket, as well as —  while hard to believe — what look to to be microscopic dread locks. Some of the lice even appear spiky to the naked eye. Further observation also revealed that these lice adjust their feeding habits to match with Jesse’s intermittent freeganism.”

The pediculus humanus anarchus, more commonly known as the D-beatle, was listed as a protected species by the Environmental Protection Agency shortly after it’s discovery. We spoke to Jesse Boren about how this has affected his life.

“Since I’m the only known natural habitat of the D-beatle, the government has forced my dad to stop bothering me about taking a shower and applying for jobs. It’s the first time Ive ever felt like my government understands my struggle,” he said.

“So far attempts to introduce the D-beatle to other environments have been unsuccessful,” Springer goes on to tell us. “But we are committed to finding an alternative habitat for the D-beatle, and we’re confident that we’ll be able to aclimate the critters to a new, but equally disgusting environment, like an Arbey’s bathroom floor, or something along those lines.”