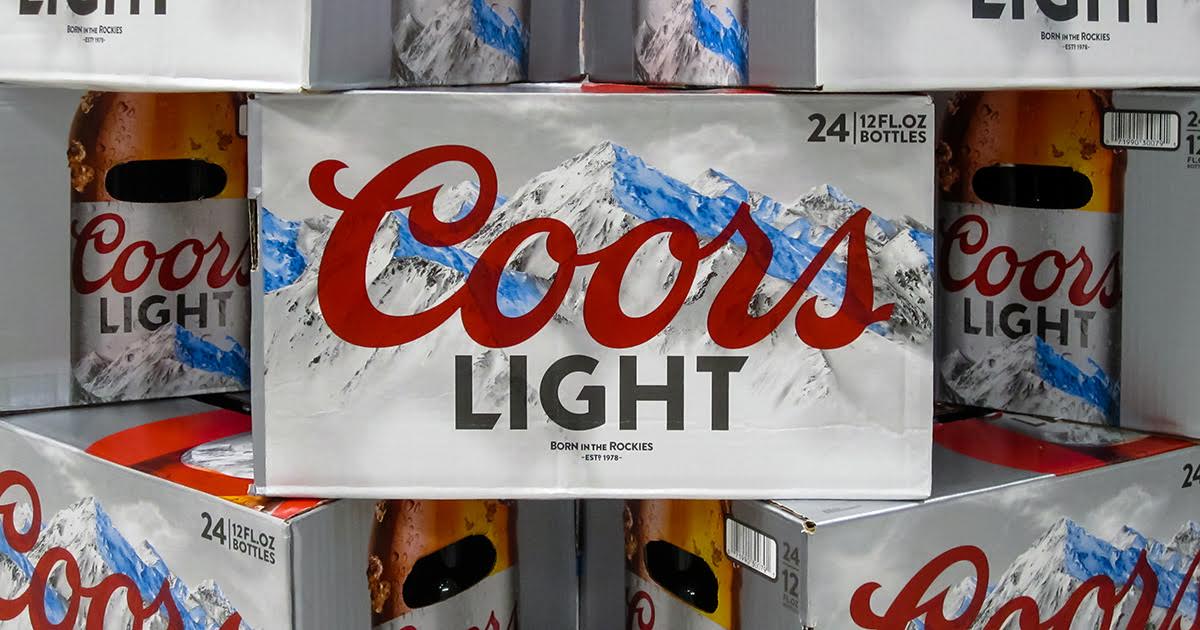 “This crossover is going to be an absolute slam dunk from a marketing standpoint,” said Barry Shelton, marketing manager at Coors Brewing Company. “There’s no better pairing for fighting your dad in the front yard than a beer brand that sponsors a NASCAR driver and a sludgy, southern-tinged metal band. And the alcohol and caloric content of Coors Light is so low it’s virtually guaranteed to sell multiples, because even 24 light beers won’t be enough to get your average Pantera fan buzzed.”

“I mean, yeah, it’s been 20 years since the band put out any new music, and this isn’t even their first box set, but there are still plenty of reasons to get hyped for this release — chief among them being, this gives me an excuse to shotgun a bunch of beers while listening to ‘Vulgar Display of Power’ for the millionth time,” Parks said. “You haven’t lived until you’ve listened to ‘Walk’ at full blast on a half-dead lawn coated in spilled beer and your own sweat while your neighbors call the cops on you again. This box set gives you the perfect opportunity to do just that.”

Pantera bassist Rex Brown is reportedly pleased with the new release, believing it had “something to offer everyone.”

“This release is going to be great for Pantera fans of all stripes,” said Brown while unloading a dozen copies of the box set into his pickup truck. “New fans who are too young to know that Coors is literal pisswater will get a thrill just from the low calorie alcohol and hearing ‘Cowboys From Hell’ for the first time, while longtime fans too old to give a fuck that Coors blows wet ass will love hearing rarities.”

A special edition of the box set will include a pool float shaped like the buff cat man from the cover of “Metal Magic,” perfect for use in a cracked kiddie pool on a hot summer’s day.