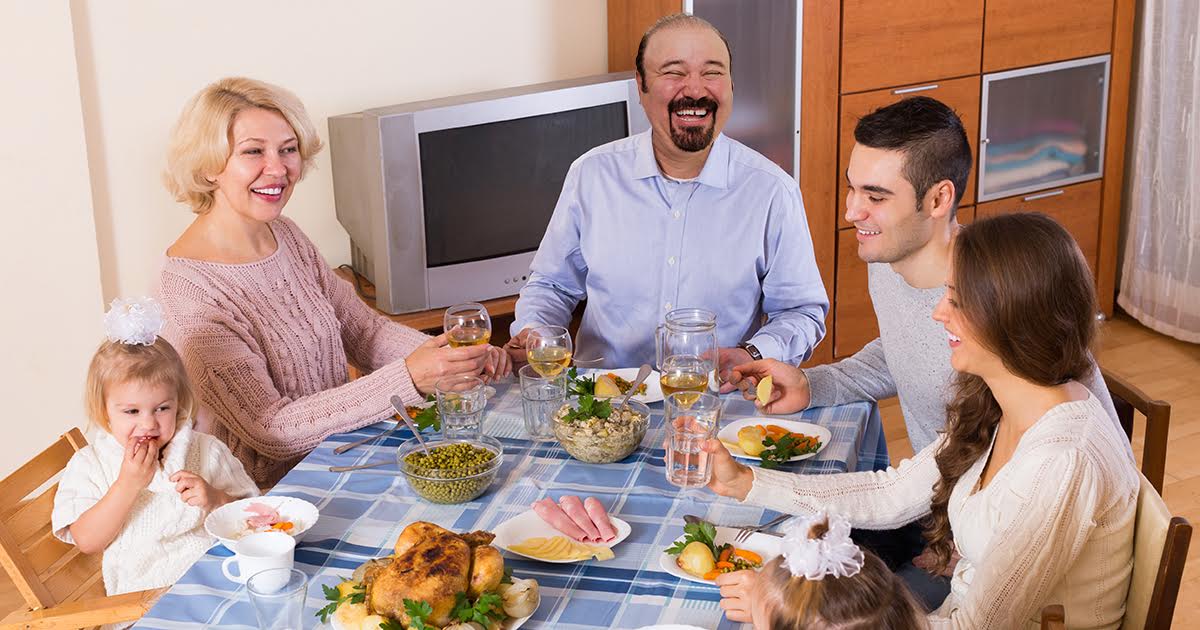 “As we continue to expand our original programming, we are committed to showcasing some of the finest comedians working today,” said Netflix spokesperson Hattie James. “We have been following Bob’s career for years. From his impressions, to his everyday observations — or ‘Bob-servations,’ as he calls them — we’re confident his comedic stylings will really resonate with our comedy-loving viewers.”

Cecil was coincidentally eating dinner with his family at home when he got the seven-figure offer to record his specials.

“There I was, warming everyone up with my walrus impression — it’s an act-out with the breadsticks — and that always kills,” he said, going over his set list. “Once I had their attention, I fired off some absolute zingers about my son Kevin’s basketball coach. I was killin’ ‘em with a joke about the difference between snowmen and snowwomen when Mary Anne gave me the phone, and the rest is history. But when I told Netflix to never bother me during dinner again, the whole table nearly popped a stitch.”

Cecil’s jokes have been featured on family car trips and in his company’s break room for years, so he is eager to share his material with a wider audience.

“What can I say? I like to make people laugh,” said Cecil. “Lots of streaming services have tried to book me. Just last week, I turned down a deal with Hulu. I had to. They wanted me to jump through too many Hulu-hoops.”

“You get it? Hulu-hoops,” Cecil added.

Despite his recent success, Cecil is staying humble. “Some people are just born with humor in their bones — guess I have a lot of funny bones in my body!” Cecil said, chuckling as his wife and daughters rolled their eyes in unison.

“Yeah, he’s been making fart noises every time someone bends over to pick something up since we were babies. Frankly, he needs some new material,” his daughter Melissa said flatly. “He’s not even funny. I’m serious.”