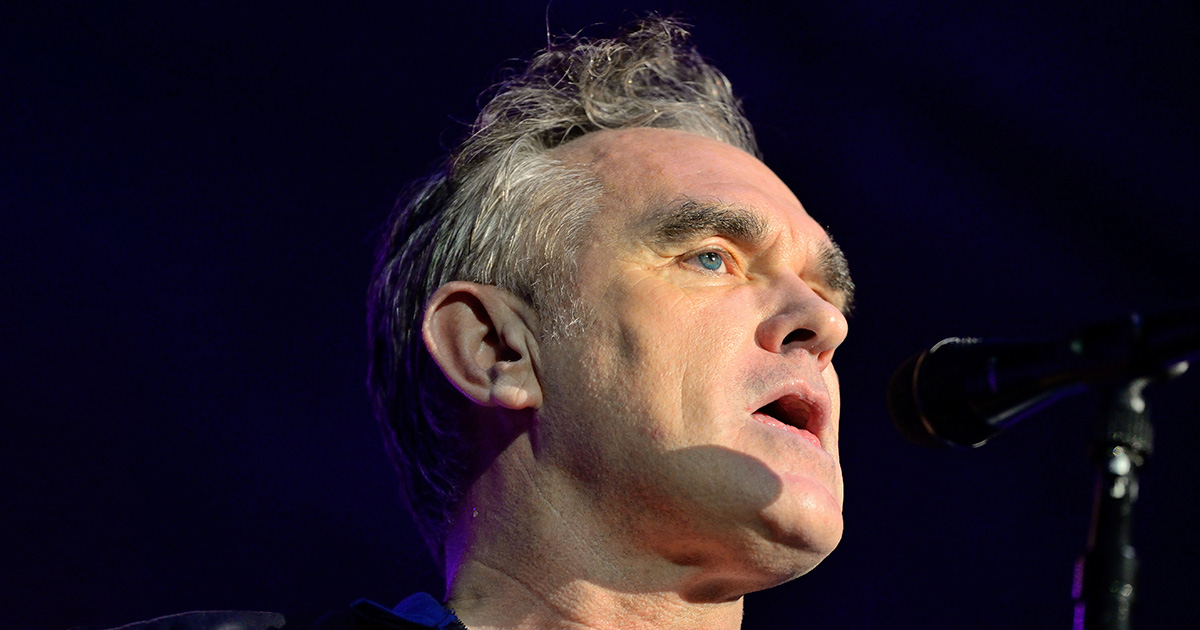 CHICAGO — Morrissey revealed that he’s waiting for a few more people to show up to the Riviera Theatre before ultimately canceling the gig entirely, sources who were wondering why he was taking so long to call it off confirmed.

“I think a good 50 more people should do it,” said Morrissey while peeking behind the stage curtain to gauge just how full the theater was getting. “If 75% of the venue is at capacity at the time of cancellation you don’t have to refund tickets or reschedule the show. That’s how it works. Sure, I arbitrarily made up this rule back in the ‘80s, but rules are rules. Also, with an entire audience in attendance, I can pretty much get the gist of the performance before calling it off to do something better with my time. Oh, look. Another six people just entered the venue. Almost cancelation show time.”

Fans in attendance thought for sure he’d be going on any minute now.

“This is my fifth time coming to a Morrissey show despite never technically seeing him due to all the last-second cancellations,” said longtime fan Rachel Bradburger. “I’m beginning to think this guy’s never actually played a show in his entire life. The good news is that people are still filing into the venue, the opening band has already played, and the merch table is completely sold out of replica Morrissey pompadours. These are all signs that he’ll definitely play this time, right? RIGHT!?”

Music critic Shana Markshun is a noted expert on the history of artists canceling gigs.

“Cancelled shows are inevitable, but you have to make sure you’re giving your fans a plausible excuse,” said Markshun. “So many bands cancel shows for the pettiest of reasons, like they’re hungover or all of their gear was stolen or the bass player died last night. Others named Dave Grohl inadvertently fall off the stage and break their leg. Don’t be that guy. These people paid good money to see a musician with zero broken bones.”

In a related note, Morrissey announced that he’d be postponing the show, which will be immediately re-postponed in perpetuity.