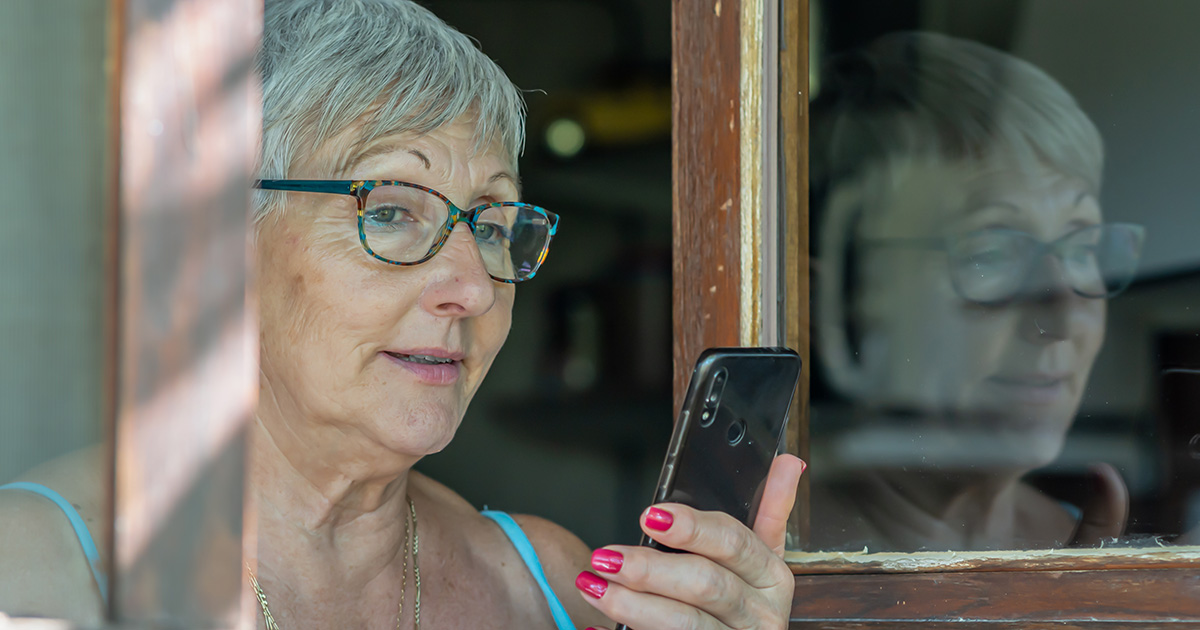 CINCINNATI — Your Mom is wondering if you’ll be home for her annual 4th of July barbecue, or if you’ll be too busy with this Critical Race Theory she keeps hearing about, confirmed sources close to the woman that gave birth to you and just wants to see you every once in a while.

“I hate to bother you, because I know you’re very preoccupied these days, protesting your privilege or whatever it is you kids get up to,” your Mom said. “But I need to know how many servings of unseasoned potato salad I’ll need to make. You’d think that someone could at least make time to celebrate his country and everyone who sacrificed for his freedoms, or at least to eat a few burgers with his Mother in between his busy schedule of apologizing for being white.”

You’ve been avoiding her calls these past few weeks, so much so that even your Dad has left you a voicemail.

“I know she means well, but she keeps asking me if she’ll catch side effects from me now that I’m vaccinated,” you said, your head hanging heavy at the thought of finally returning her call. “She seems to think everyone who lives in a city is setting fire to government buildings and looting Wal-Marts. I don’t even live near a Wal-Mart, and my parents’ house is only like a twenty-minute drive from mine. Last time I came over for dinner, I politely asked her if we could turn off OAN while we ate, and she started crying because she thought I’d ‘caught socialism.’”

“It’s a relatively new phenomenon among members of the Baby Boom generation, like myself, and their children, members of the millennial generation or even Gen-Z,” explained Cartwright. “Take my son Tony, for example. The latest studies overwhelmingly reflect that, while members of my generation feel increasing anxiety around Critical Race Theory, young people like Tony are apparently too busy kneeling at football games to visit their hometowns and watch some fireworks with their parents. What, Tony, are you trying to tell me that fireworks are racist now, too?”

At press time, your Mom was wondering if you could pick up some extra relish and a Blue Lives Matter flag on your way over to the house.