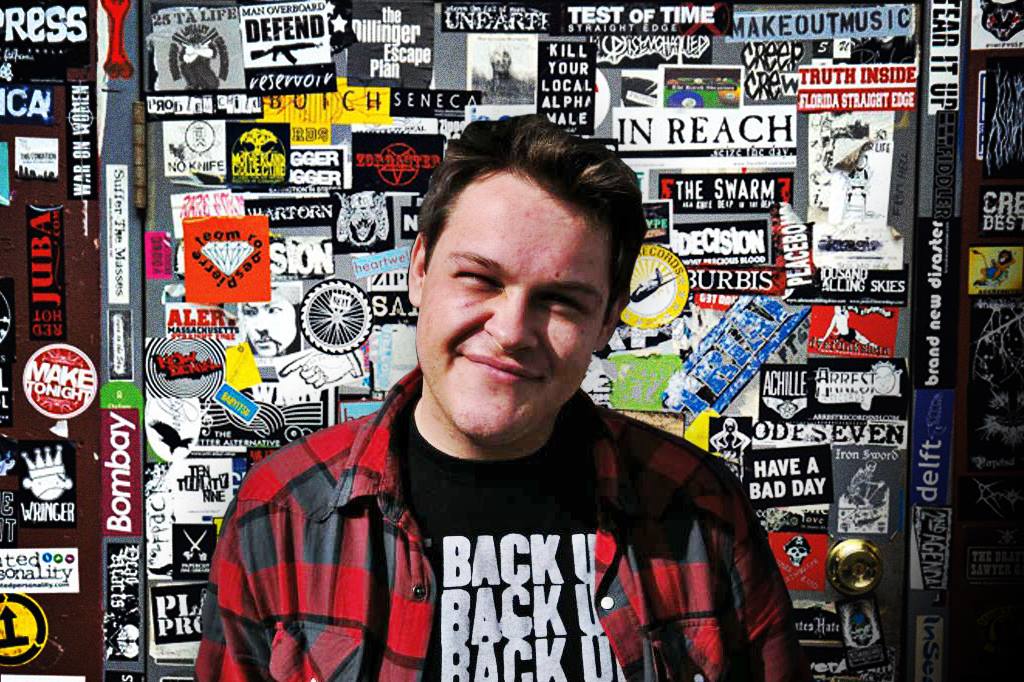 BROOKLYN, NY — Standing in the back of the room with his arms crossed, local man Adam Franklin announced to everyone within earshot that not only did he “think of this a long time ago,” but that he could also, reportedly, “do it way better.”

“Oh, come on,” said Franklin, who lacks the skills and motivation to begin planning even the most rudimentary steps needed to bring any idea to fruition. “This is embarrassingly bad.”

Franklin, an NYU Artistic Studies student, not only boasts over five years of experience criticizing the work of others that he could never create himself, but has also developed an impressive resume of sharp, pointed critiques of others’ projects, leaving such insights in comment sections as “lol wut?,” “pssh,” and, perhaps, most devastatingly: “C’mon.”

“They’re biting my fucking style,” Franklin said, projecting his innermost insecurities onto those who actually put the time and effort into creating something from the ground up. “I feel even worse for them than me. I could do this better.”

Related: Recently Thawed out Caveman Misses the Way Scene Used to Be

When asked if he had taken any steps to protect his ideas, Franklin — who wasn’t praised enough as a small child and has been searching for validation ever since — was taken aback.

“What, like a copyright?” he said. “I came up with the idea for this band called The Copyrights, but someone stole it.

“Whatever, though – it’s not worth my time anyways, so fuck it. Who cares?”