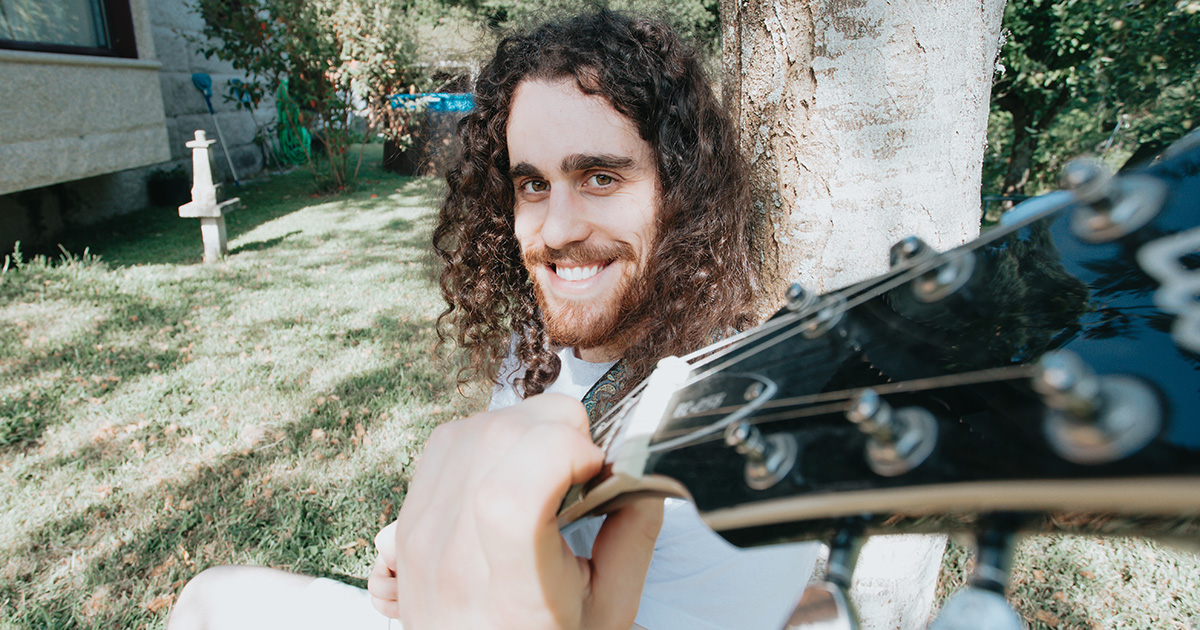 BUFFALO, N.Y. — Local twenty-something Jeremy Harris was overheard repeating the common trope that he was ‘born in the wrong decade’ without realizing he would have been maligned in the 70s as well, irritated friends and family report.

“Unlike other people my age, I am not attached to my phone twenty-four-seven and I prefer the sound of analog vinyl over soulless YouTube uploads,” said Harris while playing a vintage Atari system he bought off eBay alone in his dorm room. “If I was born 50 years earlier I would probably be hanging out with the likes of Freddie Mercury or Hunter S. Thompson rather than these TikTok obsessed morons. People wouldn’t be screaming ‘wash your hair,’ ‘take a shower,’ or ‘stop carrying all those live ferrets in your backpack’ because everyone back then was more easygoing.”

Acquaintances of Harris, however, state that no matter what decade in which he grew up he would have still been a complete tool.

“I honestly don’t think he would have survived growing up when I did,” Harris’ uncle Conrad Mann explained. “He probably would have actually been seen as a massive poser or people would have thought he was an undercover cop. Either way, he would have gotten his ass kicked every day for it. The 70s were rough man and, no offense to my nephew, he wouldn’t have made it out alive. I mean, when I see him at family gatherings in a KISS Dynasty t-shirt, I kinda’ want to shove him into a locker myself.”

Scientists have also proven that Harris would probably not have fit in with people from his parent’s generation either.

“Research has shown that many people who believe they were born in the wrong era would have been losers no matter what decade they grew up,” sociologist Rachael Turner, Ph.D. explained. “We call it the Epoch Paradox. Mr. Harris exhibits all of the telltale signs, from buying what he believes to be period-accurate clothing at thrift stores to only indulging in esoteric pop-culture media for the time period; most of which however has been white-washed by history and are wildly inaccurate.”

As of press time, what few of Harris’ friends remained were trying their best to stop him from purchasing a ‘Shaggin’ Wagon’ with a wizard painted on the side from AutoTrader Classic.