Man Only Believes News He Made Up 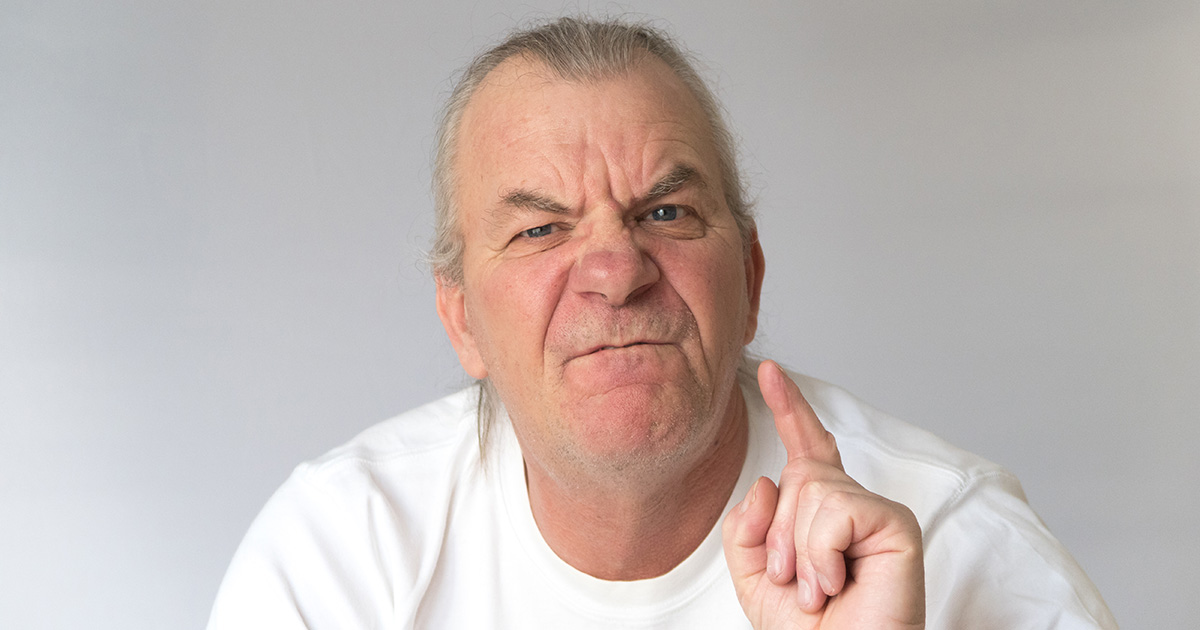 “I hear so much bullshit everywhere that I have to take things into my own hands,” huffed Griffin. “My gut is never wrong. Just the other day, the Weather Channel said there would be a 55 percent chance of rain. But I knew it would stay dry and just be sort of cloudy. Lo and behold, I was right. How can I trust the so-called ‘experts’ when they prove me wrong time after time. Now, I’ve had to take things into my own hands. I’m done with it all. No more news anchors trying to scare me. It’s time for me to start scaring myself. I don’t have any proof that Antifa is the reason my wife left me, but it’s what I choose to believe and maybe the mainstream media will start covering that.”

Griffin’s mother Alina claimed that her son has always had difficulty believing anyone, including his parents.

“When I told him that Santa wasn’t real, he cried and screamed that he would have to do his own ‘research’ to dig up the truth,” sighed Alice. “Even with the facts staring him right in the face, he refused to accept them. That was the first time I heard him call something a conspiracy. To prove to him that Santa wasn’t real, we stayed up all Christmas Eve with our eyes each focused on the fireplace. The only thing that came down the chimney that night was a squirrel trying to stay warm. Todd told me that Santa didn’t show because the Soviets shot down his sleigh somewhere over Siberia and they were working on a cover up now. He still brings it up.”

Dr. Diego Lopez, a professor of communications at Eastern Vermont State University, has an upcoming book that discusses this phenomenon.

“There is an epidemic of what I call Fake News Syndrome,” explained Dr. Lopez. “Despite studies continually proving the neutrality of media outlets such as the Associated Press and Reuters, there are so many people who only get their news from Facebook memes. I thought tabloid rags such as the National Enquirer were bad until I saw a Facebook group called Pattriot News Network with more than 1.2 million followers. And that is not a typo. It was actually Pattriot. Their top story claimed that men who ate sushi would become mermaids and have to eat their own penises.”

At press time, Griffin urged readers to skip this article, or any articles anywhere for that matter, and read the ‘real news’ at his website www.toddgriffinisthetruth.com instead.