Man Mistakes Coworker’s Seething Hatred of Him for Inside Joke 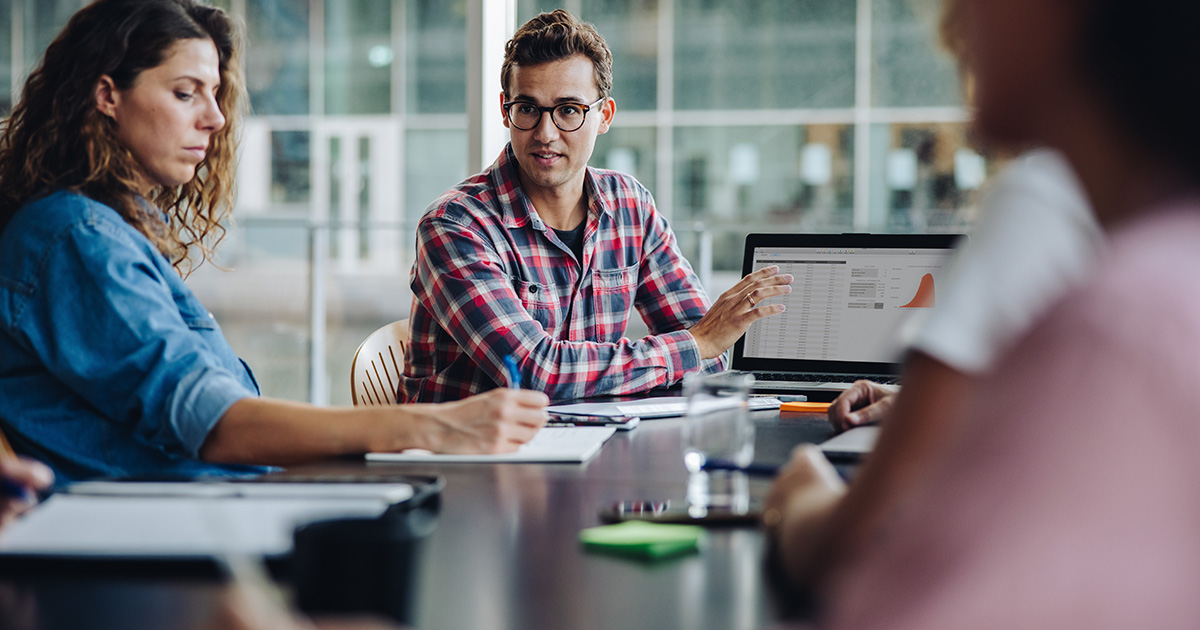 MILWAUKEE — Delusional local man Rick Crawford is convinced coworker Mary Schneider’s barely-concealed hostility toward him is all part of an elaborate inside joke between two close buddies, multiple sources familiar with the situation confirmed.

“Work can be stressful, so I take it upon myself to try to lighten the mood. Whether it be by playfully razzing the new guy about his hairlip, hilariously announcing to everyone when one of my subordinates is taking a shit, or convincing the interns they’re fired to the point where they almost cry,” said Crawford. “Everyone loves it. Some even play along, too. Like Mary from marketing. We’ve got this hilarious bit where she pretends to hate me with the intensity of a thousand suns. I can’t help but laugh whenever I see her jokingly roll her eyes, or facetiously having one of her male coworkers walk her to her car because she’s afraid to be alone in the parking lot with me. So good. I guess women can be funny sometimes. Who knew?”

Schneider was baffled as to how Crawford could possibly be ignorant of her vehement dislike for him.

“This probably goes without saying, but Rick is our CEO’s son. So you can understand why most of us just keep our heads down and try to do our work. But he’s so goddamn clueless that he thinks my disdain for him is ‘cute banter.’ I’ve literally told him ‘I fucking hate you,’ and he just laughs and laughs,” said Schneider. “Now every time he does something like impersonate the Middle Eastern guy that runs the coffee shop next door, he’ll point to me and say ‘Mary, you know what I’m talking about.’ No wonder one of our coworkers keyed my car.”

Human resources representative Eliza Stewart explained how she handles working in such a hostile environment.

“When your boss is a nepotistic dumbshit and most of the complaints you receive are due to his heinous behavior, working in the HR department is a breeze,” explained Stewart. “Since we literally can’t do anything about it, me and the gals like to make a drinking game out of the boss’s many transgressions. You can pretty much count on me scoring a DWI the week after the office Christmas party.”

At press time, Crawford has been arrested after starting a new “inside joke” with Schneider that involved sending death threats to his ex-wife.