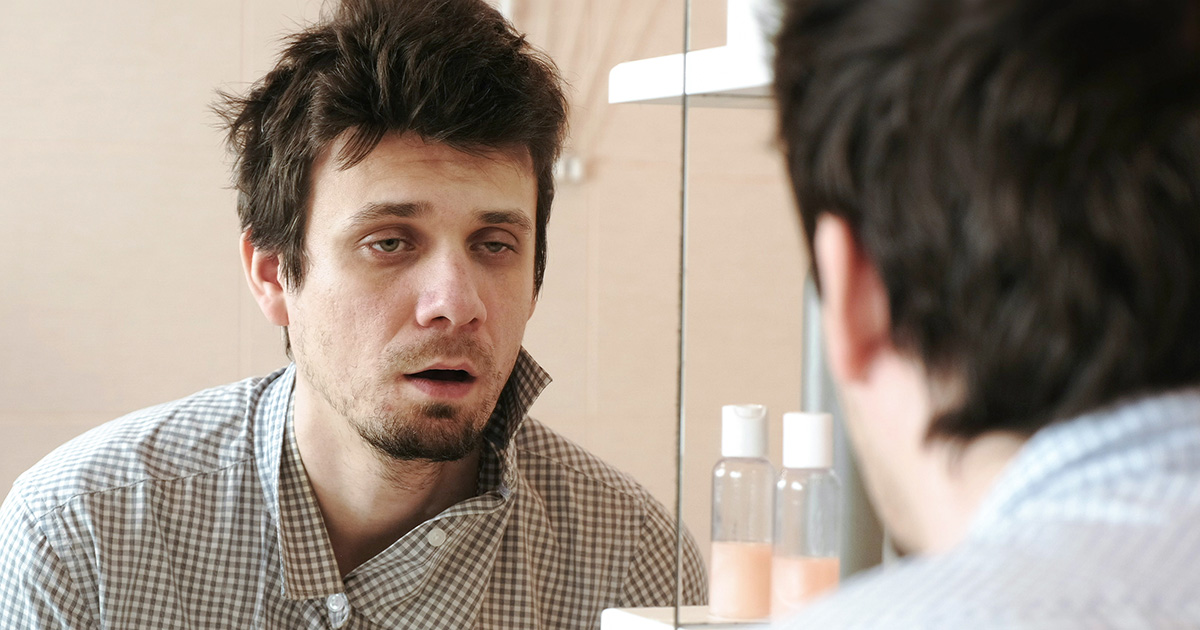 CHICAGO — Perpetually lonely heterosexual man Cliff Parker is living under the mistaken assumption that he would be getting a lot more action if he were gay, multiple amused sources confirmed.

“I’m in a real dry spell right now,” Parker reported while getting a haircut at his local Sports Clips. “Women, you know? They’re just so damn picky. I copy and pasted a bio on Tinder, Hinge, Bumble, all that shit, and nothing. If I was a gay dude, I would just be crushing it. Cruising for bussy, hooking up with multiple bros in the dimly lit bathroom of a club while a sick beat pulsed, having anonymous yet tender oral sessions with a man I’ll never see again. I’d be the pick of the litter, dude. I’d literally and figuratively be beating dudes off of me daily, I know it.”

“Yeah, I don’t think Cliff’s problem is women,” Marsden said. “It might be more that he thinks if he puts his t-shirts in his fridge overnight, they never need to be washed. It might be that the only thing he ever talks about is his fantasy basketball bracket, and that he mostly talks about how much it fucking sucks. It might even be that I know for a fact he once tried to impress a date by eating two T-bone steaks and then spending so long in the bathroom that she left the restaurant.”

“By the way, I’m gay,” Marsden added. “And the fact that there has never been any sexual tension between us has nothing to do with orientation. It has to do with his collection of vintage Big Dog t-shirts.”

“Many straight men like Mr. Parker are operating under the premise that gay men are incredibly promiscuous and looking for hot, anonymous, multi-partnered sex at the drop of a hat,” said Dr. Carter. “Due to an unfortunate combination of media portrayal of gay men as constant sex-machines and straight men’s unwavering sense of self-esteem, the latter tend to believe that gay men would love to snap them up for a quick pound and round. I mean, many would love that, just not with Mr. Parker. I’ve seen pictures of him, and I can’t imagine anyone would want to take those pants off.”

As of press time, Parker was explaining to his barber that he would have been a doctor or scientist or something if he had been born in India.